A New Political Party in Belize 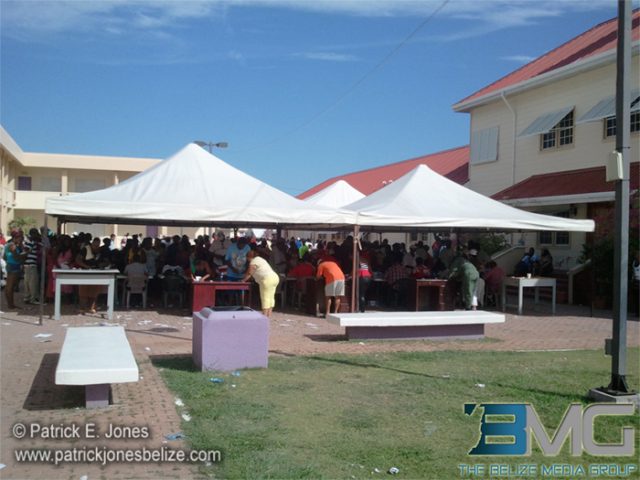 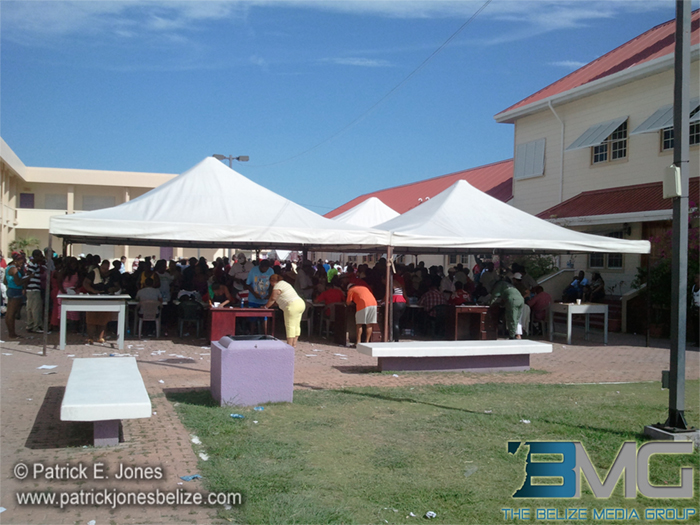 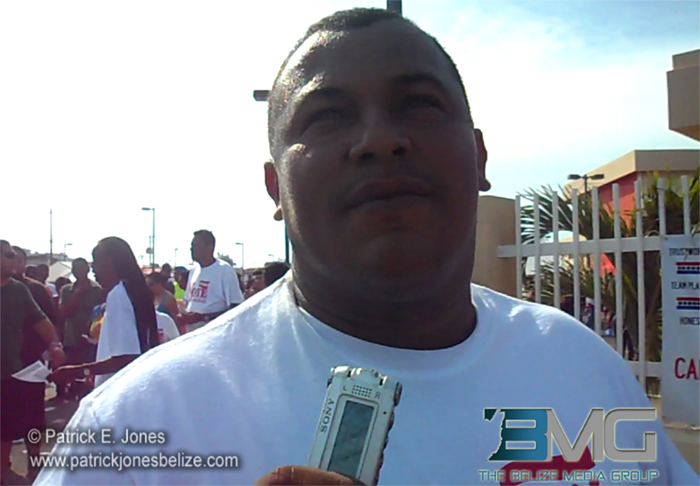 According to Cantillano, whom we met greeting voters at the front gates of the ITVET Compound on Freetown Road, turnout has been heavy all day, an indication that the Old Capital’s residents are satisfied with the UDP’s performance at City Hall under Mayor Bradley.

He told us that he wants to help the Council produce a “people-centered” approach that brings them even closer to the voters. 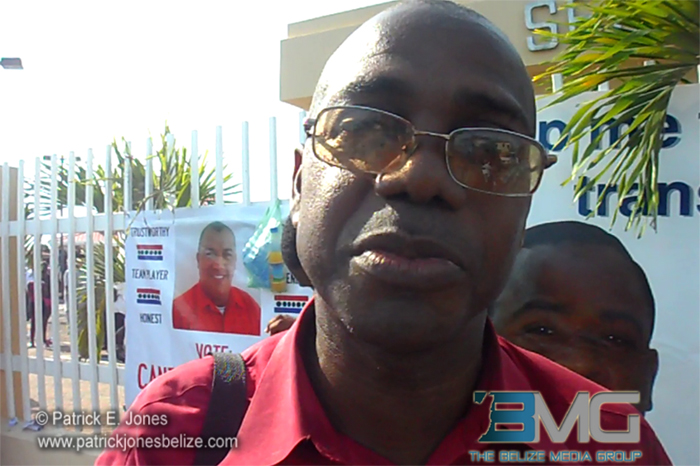 He counts encouraging more use of non-mechanical transport and planting trees as among his initiatives. 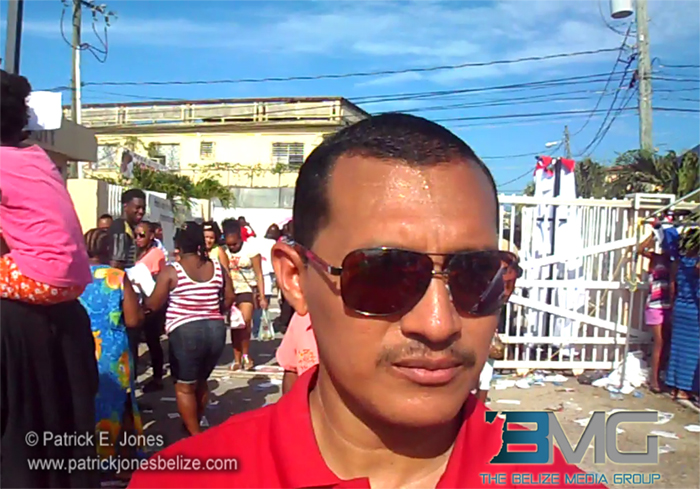 Returning contender Dr. Gonzalez told us that he believes he and his other incumbent councilors stand a good chance of being re-elected, both today and in March, and thus is feeling no more pressure than normal.

He says he is willing to work with the other two councilors elected today.  Polling opened at 10:00 a.m. and closed at 5:00 p.m.

Results should be known by later tonight.