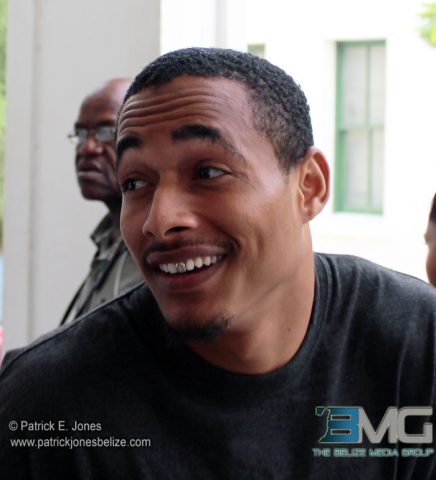 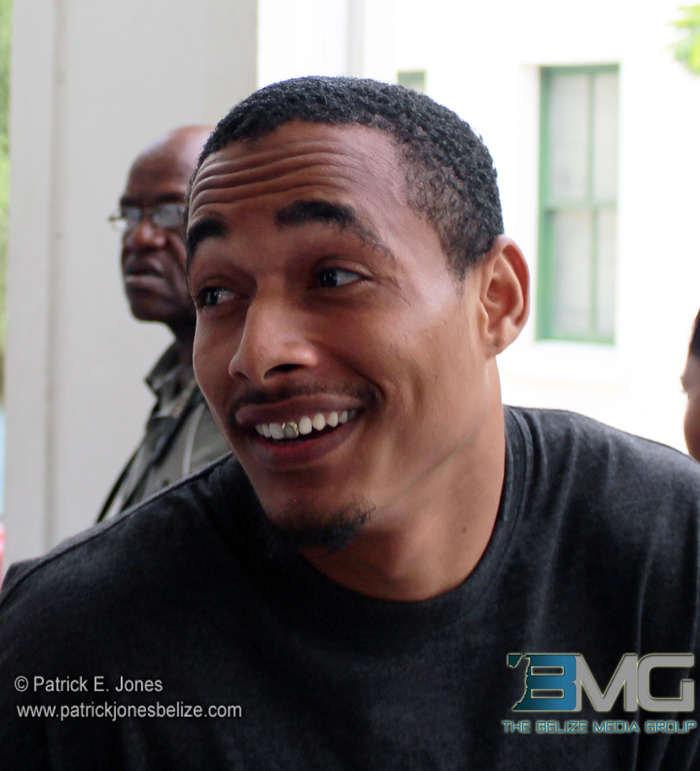 Talbert was sentenced to 5 years for each count today by Chief Magistrate Anne Marie Smith who found him guilty of the charges.

Chief Magistrate Smith stipulated that the sentences are to run concurrently, so Talbert will only serve 5 years. The incident occurred on January 6, 2013.

According to the evidence presented by the prosecution, Talbert ran into a yard on Plues Street when he saw the police approaching.

The police pursued him and testified that they saw when he threw a Glock brand 9 millimeter pistol with one round of ammunition in its magazine over a fence into an adjoining yard.

Talbert testified and denied that he committed the offence.

He said that there were 3 other persons in the yard when the police arrived.