Orange Walk family believes their loved one was murdered 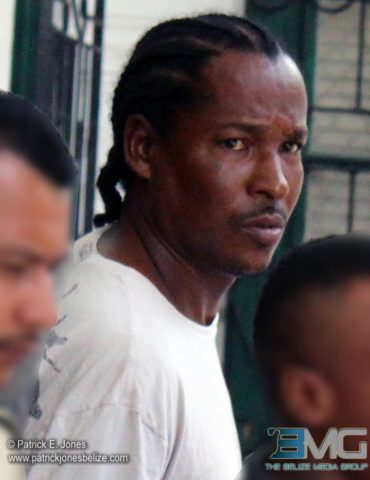 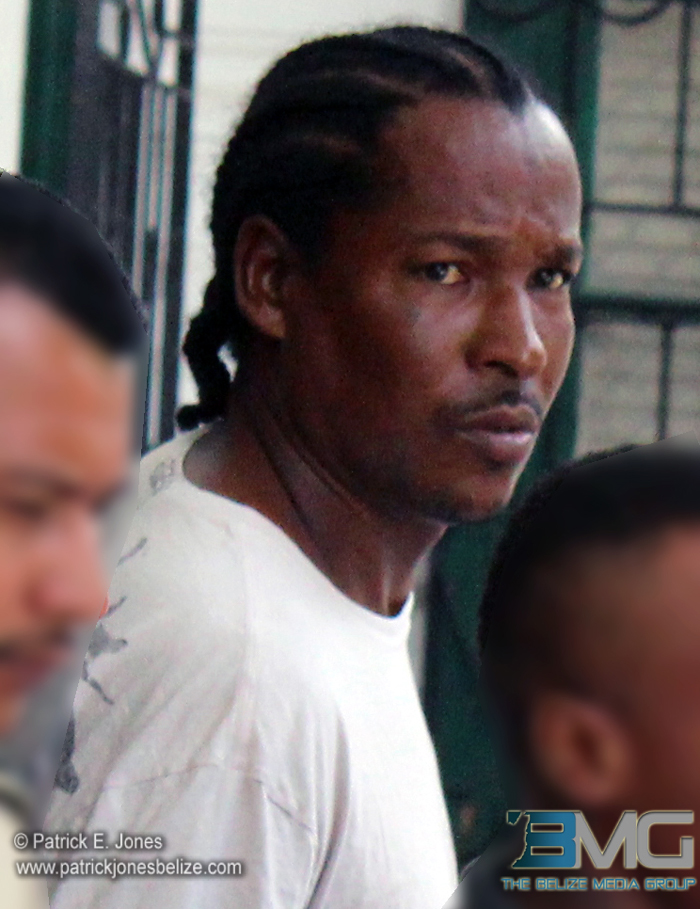 Monday, August 4, 2014. AARON HUMES Reporting: A fight between friends led to charges for forty-seven year old Edward Saldano, aka “Scrub Board”, a stevedore of a George Street address.

Saldano is accused of aggravated assault with a firearm and harm against Shawn Middleton aka “Cracker’, who reported to the police that he and Saldano had a misunderstanding which led to an altercation.

Middleton said that during the altercation he received an injury that was classified as harm.

He said Saldano then pulled a firearm and pointed it at him.

When he appeared today before the Chief Magistrate, Anne Marie Smith, Saldano pleaded not guilty to the charges.

He was remanded into custody until September 29.

The incident occurred on August 2.