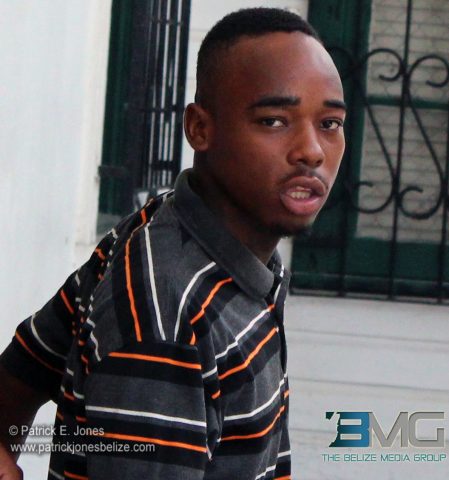 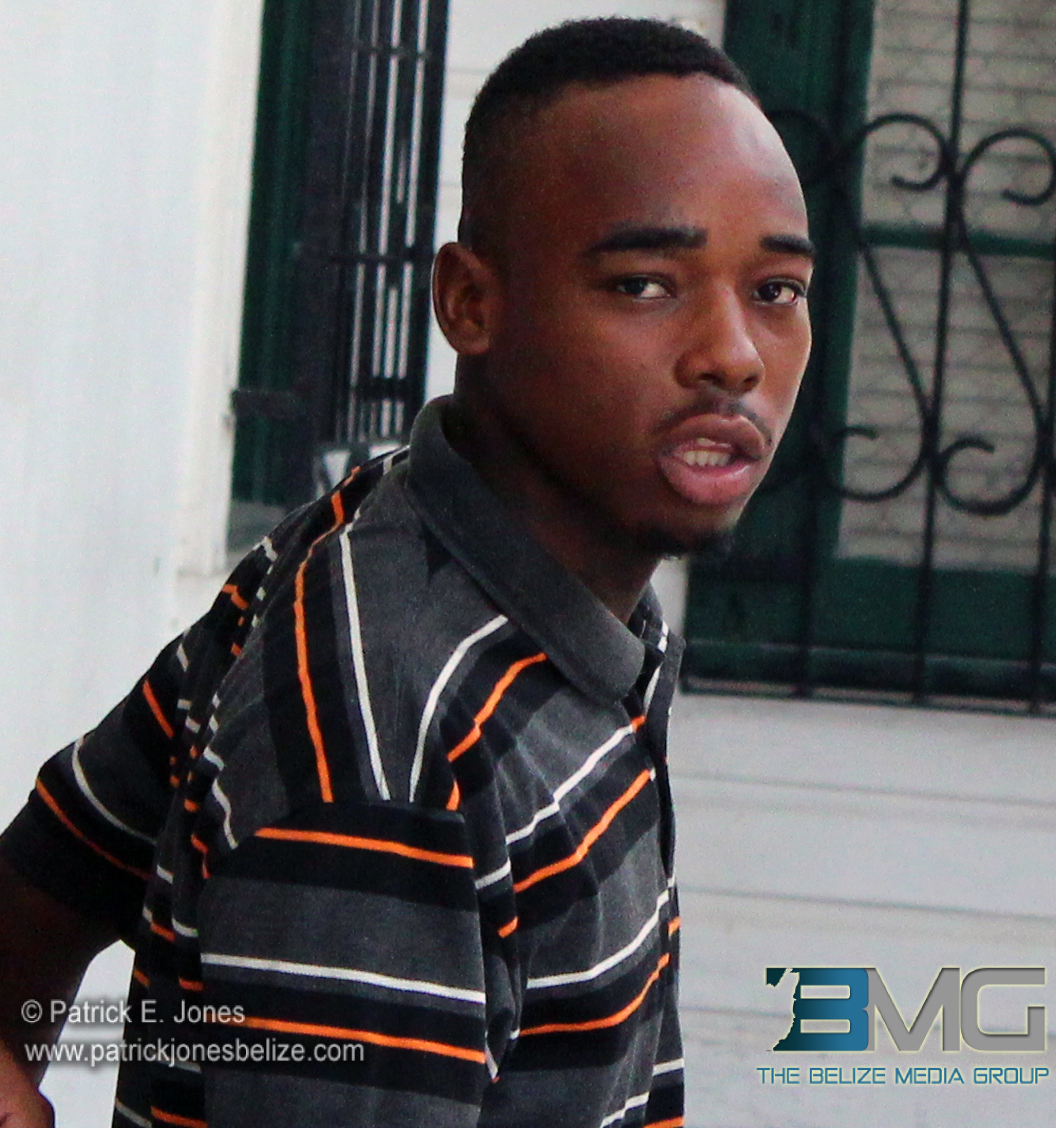 Monday, August 4, 2014. AARON HUMES Reporting: Police have charged one of two persons they believe was involved in the July 26 home invasion on Mopan Street that resulted in the shooting of four persons, two of whom died.

He also faces charges of attempted murder, dangerous harm and use of deadly means of harm in relation to the injuries to Karina and Sijihan Avila.

Two persons broke into Ascencio’s home and held the group up at gunpoint, shooting Mayorga dead after he handed over $2,000 in proceeds and injuring the others.

Ponce was remanded into custody until October 1.