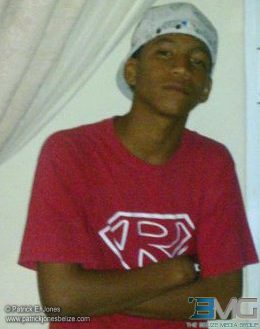 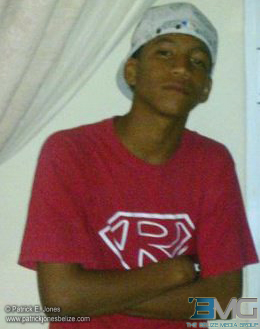 As we reported in our Breaking News coverage, the shooting happened just before 6 am on Sunday. 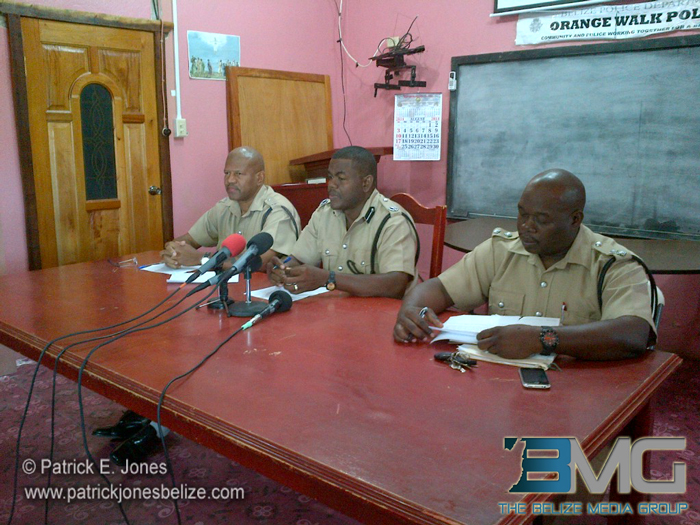 Bayliss, according to police, was accosted by a lone gunman who let loose with a barage of gunshots.

It is believed that the shot to Barlyss’ right jaw was the fatal injury.

Reports from Orange Walk say that say that when police arrived on the scene they found Bayliss on the ground bleeding profusely.

Police investigation is looking into reports that Bayliss was involed in an altercation with another man earlier at a local nightclub.

Police have as many as 15 persons detained for questioning in connection with this homicide.