Teenage girl charged for murder of another teen 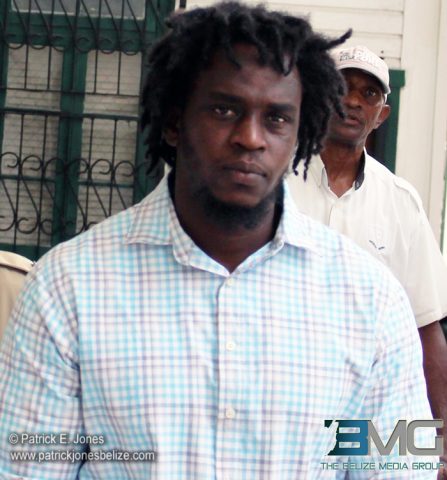 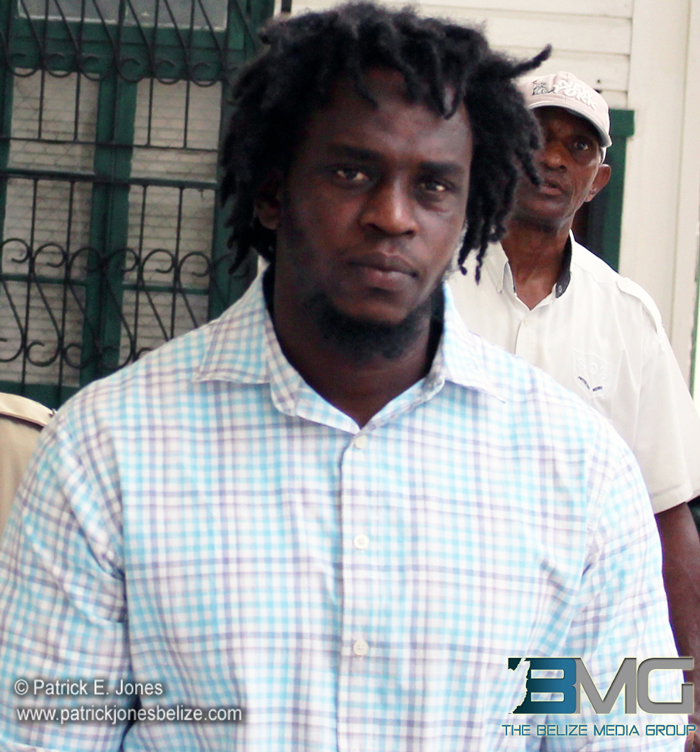 Bennett and three other men were stopped by police while in a black Saturn VUE around 3:30 in the morning of June 25, 2012, in the West Landivar area at the corner of Graduate Crescent and Campus Avenue.

He was sitting in the front passenger seat of the vehicle and nothing was found on any of the other occupants.

Despite this, Bennett spoke from the dock and denied any knowledge or possession of the gun.

He claimed it was found in the vehicle and not on him. But the Chief Magistrate said she found the evidence of the prosecution compelling and ruled that Bennett indeed had both knowledge and possession of the weapon.