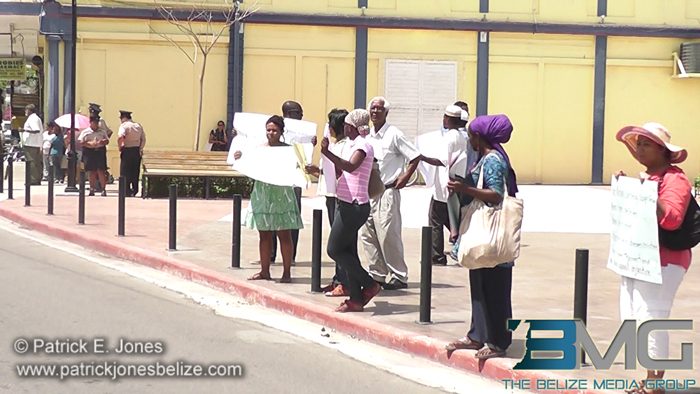 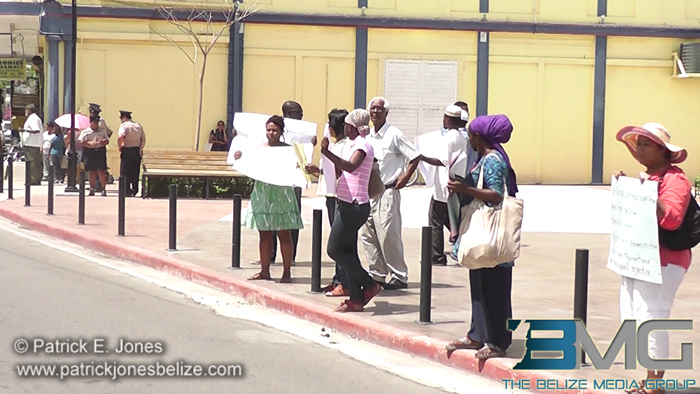 Wednesday, August 6, 2014. AARON HUMES Reporting: The ongoing standoff between forces of the Republic of Israel and the Palestinian Authority in the Gaza Strip has taken nearly 2,000 innocent lives since the start of hostilities a few weeks ago.

While there is currently a truce in place the carnage has attracted the attention of locals who want an end to the killing.

The most famous Belizean of Palestinian descent, through his late father, is former Prime Minister Said Musa.

The senior attorney and politician acknowledged that link in calling for Belizeans to pay closer attention to what is going on in the Middle East, as he linked it to our own epidemic at home.

Musa stated that what is going on in Israel should “shock the conscience of the world,” and claimed that contrary to Israeli claims, the rocket that struck a United Nations-funded school in Gaza came from Israel.

In turn, he stated, perhaps they would pay closer attention to what is going on here.

Musa also noted that Israel and Guatemala have traditionally supported each other in their territorial disputes, with Belize only recently establishing diplomatic ties with Israel.

Organizer Nuri Muhammad says Belizeans cannot afford what he called a “crime against humanity”, and in his view they have come to accept that what is happening is wrong, and there was a line crossed that no human would tolerate.

The protest was moved up to mid-morning from the previous 6:00 a.m. start time.