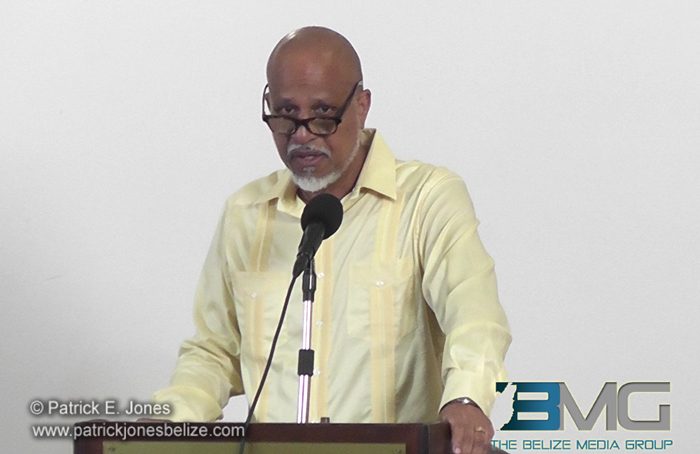 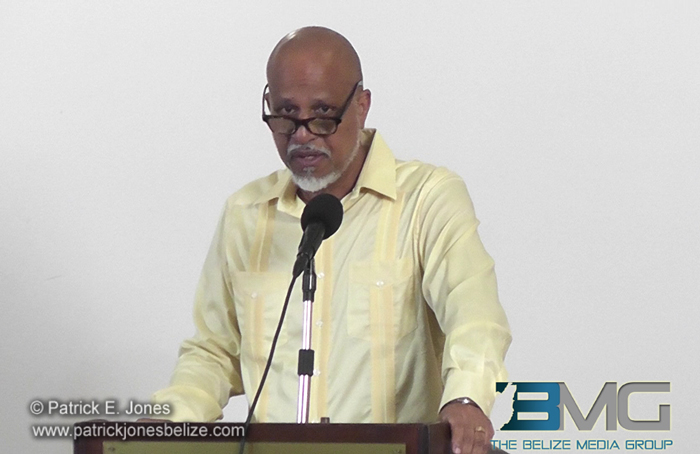 Wednesday, August 6, 2014. AARON HUMES Reporting: The Government of Belize will pay the wages of the workers of Belize Maintenance Limited (BML) for the remaining life of the current sanitation contact with the Belize City Council.

That announcement was made this evening by Prime Minister Dean Barrow during a press conference at the Biltmore Hotel.

It is part of a deal negotiated in a meeting with BML owner Lawrence Ellis on Government’s behalf by Economic Affairs Ambassador Mark Espat earlier this week even as the workers were protesting.

The letter formalizing the agreement says that the result does not affect obligations on either side in the contract. 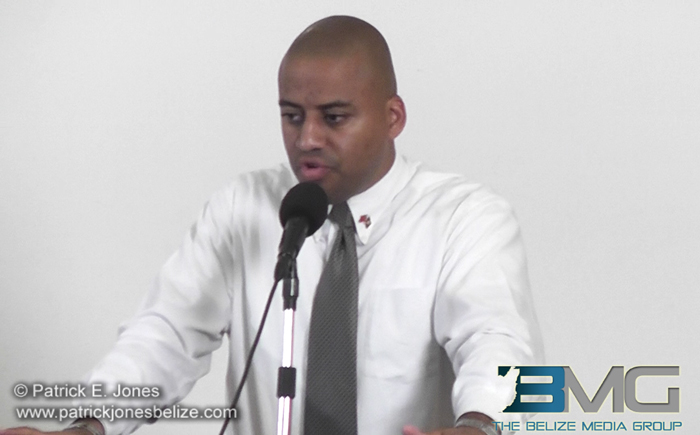 Mayor Darrell Bradley later met personally with Ellis and attorney Michel Chebat and agreed to a payment schedule as well as efforts to settle a separate judgment debt.

As for the charges of littering and taking part in an illegal public meeting, that required personal and direct intervention from the Prime Minister with Senior Superintendent Edward Broaster, leading directly to the dropping of charges against 18 of the 40 workers this morning.

He expects that when the rest return to court in October, the charges would be withdrawn against them.

The result does not affect PUP activist Albert Vaughan who was arrested for loitering and will appear in court later this week; the Prime Minister claimed not even to know of his arrest.

Prime Minister Barrow, in making the announcement, said that the decision to pay the wages for the BML workers is not a political gesture but a response to the situation facing them.

He explained that the Government could not abide seeing workers fired for any reason.

The Prime Minister also announced that the Belize City Council has committed to taking on as many of the BML workers as is needed when the sanitation contract expires in January, 2015.

Mayor Bradley finally sat down with Ellis this week and says he has worked out a schedule, depending on how the collection of revenue from the City goes later this year, for meeting the payments up to the end of the contracts.

They would now be responsible for about $43,000 in payments for 24 weeks, amounting to just over $1.03 million, plus the $1.4 million already owed and a separate judgment debt for nearly $3 million to be negotiated.

For his part, Bradley responded to questions of who won or lost more on the deal by claiming that BML had won big, essentially getting most of what they wanted.

The big losers, he claimed, are residents who will have to foot the bill.

The Mayor insisted that it was his plan all along to settle the matter this way; the Central Government simply provided much-needed financial support as it has since they entered office.

The Council has hewn toward ending the contract as expected, but the Mayor stated that it was necessary to re-orient the focus toward protecting the workers and preparing the orderly transition out of the contract.