Belize Has An Unjust, Unbalanced And Broken Tax System 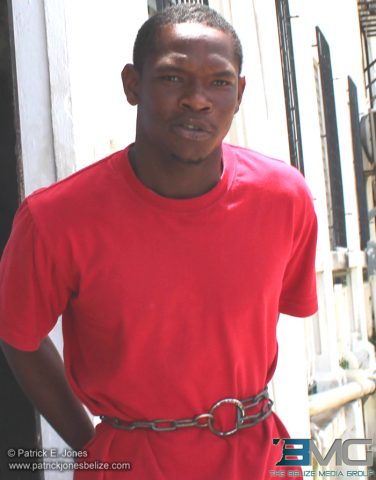 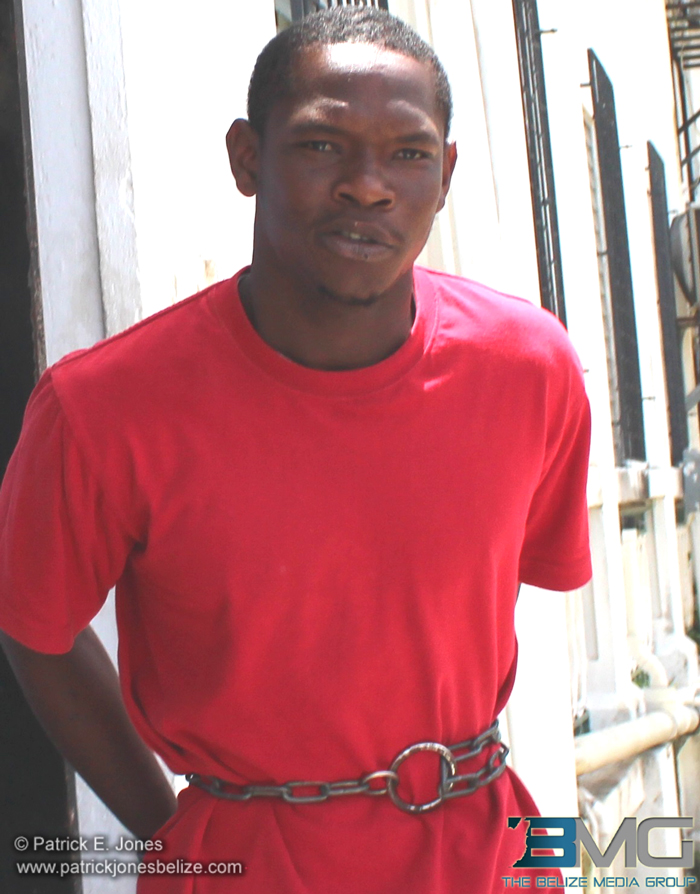 The pair appeared before Chief Magistrate Ann-Marie Smith where they were remanded until September 5.

Gladden’s body was found in the Lords’ Ridge Cemetery with multiple stab wounds to the neck and body, with the murder weapon, a knife, recovered a short distance away.

Police believe that jealousy and hatred was behind the murder.

The two girls were classmates and recent graduates of Wesley College and were seen together in the Boots Crescent area socializing.

Police had detained one of their own in connection with the investigation but he was released.