Majority of BML workers will be hired 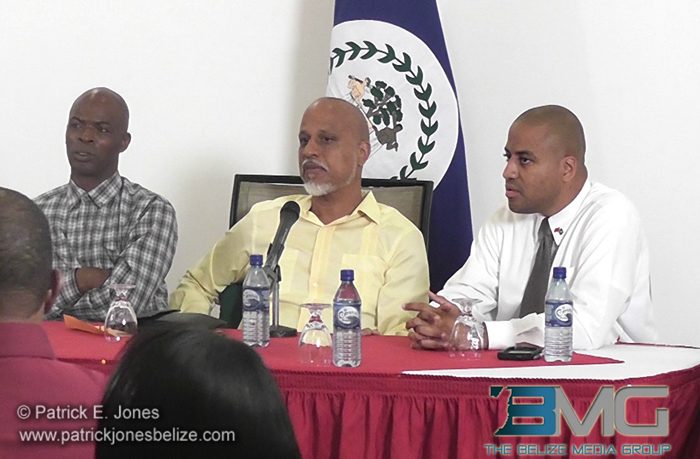 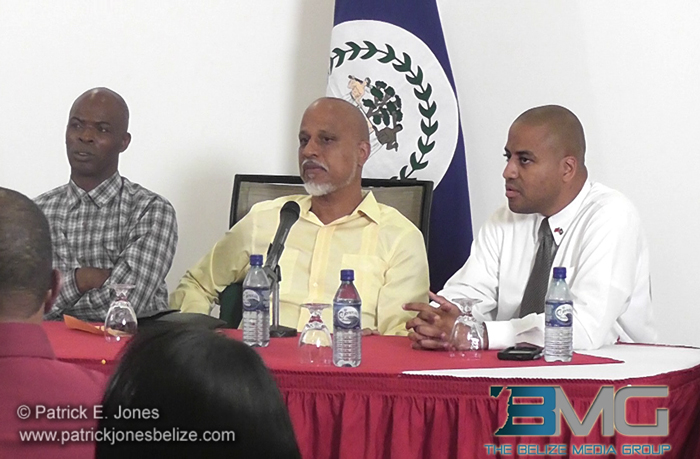 Thursday, August 7, 2014. AARON HUMES Reporting: The Belize Maintenance Limited (BML) dispute is on its way to settlement and among the centerpieces of the agreement is a commitment by the City Council to hire BML’s former workers to their employ.

But how is that defined from a staff of 170 employees including owner/manager Lawrence Ellis?

While nothing is yet defined, Prime Minister Dean Barrow said he expects that practically all the workers are in line to continue their employment.

He stated at Wednesday’s press conference that no more than one or two very senior staff will be left out of the equation depending on the Council’s needs at that level.

BML’s Ellis, who also draws a salary, will almost certainly be either looking for new employment or new opportunities with the company.

Mayor of Belize City Darrell Bradley explained that the Council had considered the issue from the start and now finds itself reconstituting its plans with regard to the workers.

He had previously claimed that BML does not have as many workers on the ground as they claimed, but said those are his priority.

The final decision goes to the sanitation committee formed by the Council, whose scope has expanded and refocused to take on integration of the BML workers as well as training their own staff and preparing the City and the company for the end on January 16, 2015.