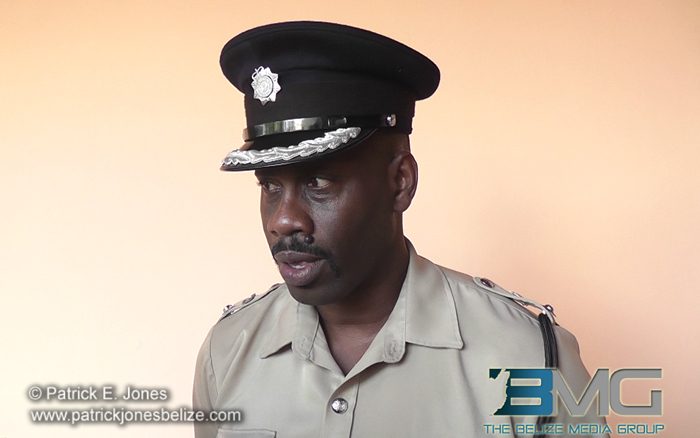 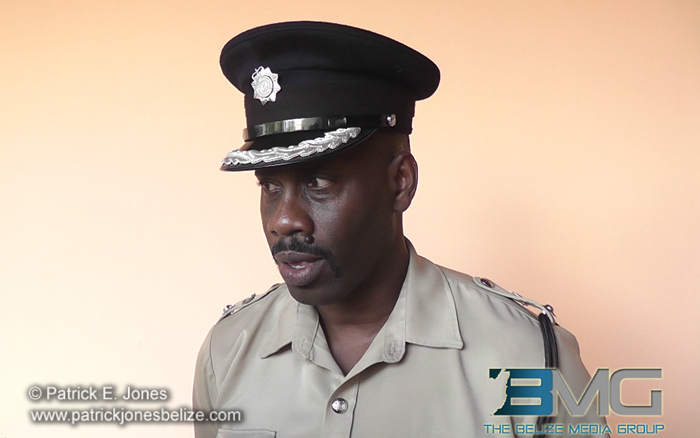 Thursday, August 7, 2014. AARON HUMES Reporting: Commander of Operations for Eastern Division, Senior Superintendent Edward Broaster, has said that police acted on intelligence that suggested that Monday’s protest by the BML sanitation workers in front of City Hall was threatening to escalate to other parts of the City.

This was the reason he gave for diverting the 41 workers in a company-owned bus and a garbage truck to the Queen Street Police Station where the workers were detained and processed.

Those charges will be withdrawn against 22 of the workers who had been charged on Tuesday – mostly women – and the remaining 19 will not face charges. 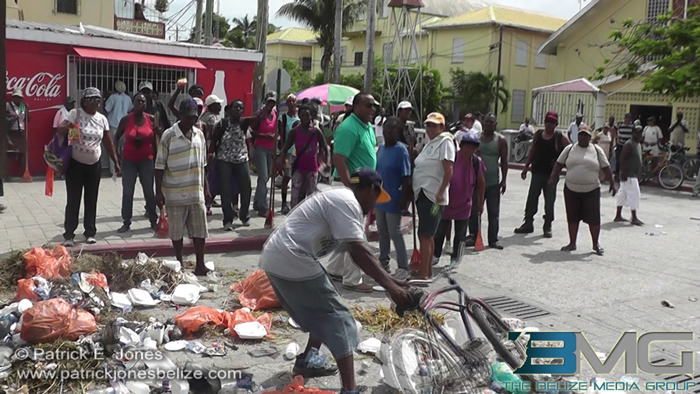 According to Sr. Supt. Broaster, the police exercised its discretion properly, giving multiple warnings to the protesting workers to clean up the mess on North Front Street and leave before they were arrested, but they refused.

And Broaster says they were not ordered to drop the charges by the Prime Minister, only to “reconsider,” which they did at senior levels of the Police Department in Belize City.

Many have seen the terrible images of the BML workers, many of them female, locked up in the infamous Queen Street Police Station “pisshouse”. Suffering from medical conditions, they fainted and threw up and were generally miserable. 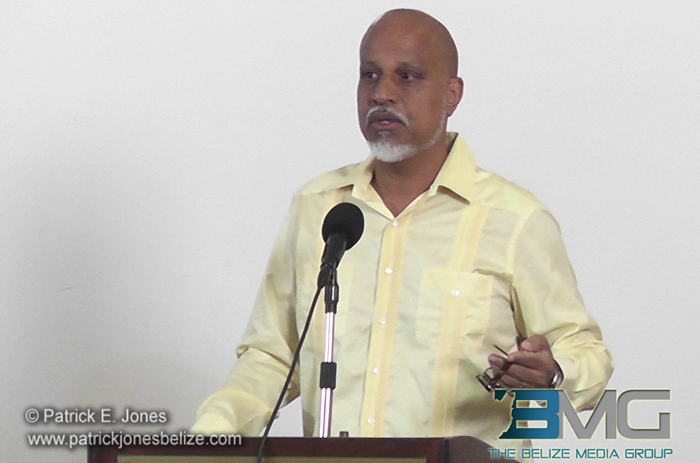 Did it have to come to this? Prime Minister Dean Barrow, a senior attorney and former Minister of National Security and Attorney General, says he would have never agreed to keeping them locked up that long for such petty offenses.

But he also pointed out that there was no reason for them to break the law. With the understanding that the workers were exercising their frustrations, he said it was “common sense” to him that the charges – taking part in an unlawful public meeting and littering violation – were not necessary to follow through.

In addition to the charges being formally withdrawn – or not pursued as in the case of the 18 employees that appeared in vain at the Magistrate’s Court earlier on Wednesday – the charges will not appear on the police records of those involved.

The fact remains, however, that the Prime Minister admitted to a sweeping use of his executive power to effectively interfere in a judicial proceeding – with, as it turns out, a positive outcome.