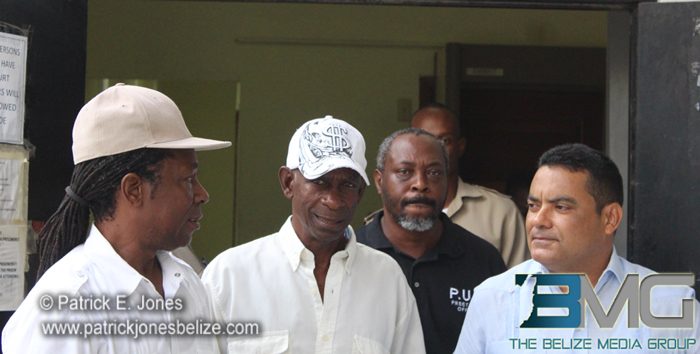 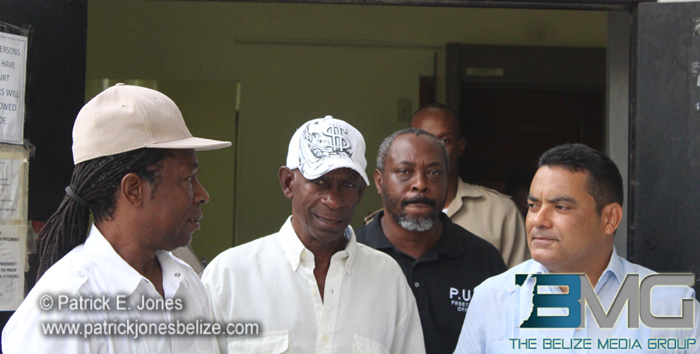 Friday, August 8, 2014. AARON HUMES Reporting: The mercy extended to the workers of Belize Maintenance Limited (BML) earlier this week was not in evidence for Freetown constituency chairman and PUP talk show host and activist Albert Vaughan.

The 54 year old is accused of loitering on Queen Street during the detention of BML workers after their garbage-strewing impromptu protest in front of City Hall on North Front Street on Monday, August 4.

He appeared in court today before Magistrate Herbert Panton, accompanied by attorney Kareem Musa, and pleaded not guilty.

Vaughan was released on bail of $100 on his own recognizance, that is, without need of a surety.

He returns to court on October 7.