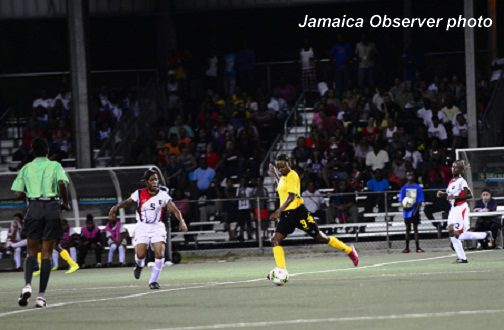 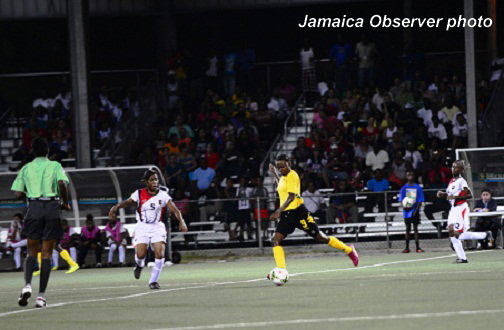 Friday, August 8, 2014. PATRICK E. JONES Reporting: The Jamaica Under 15 female football team humiliated their Belizean counterpart yesterday in Group C of the CONCACAF Championship which is being played in Grand Cayman.

Jamaica defeated Belize by the score of 5 goals to nil in what one regional sports report called a “mauling.” of the Belize team by the Reggae Girls.

The score could easily have been worse as the Jamaica Observer reported last night that Jamaica missed at least 8 scoring opportunities in the first ten minutes of the game.

Belize’s next outing will see the jewel’s Under-15 team taking on Costa Rica at the TE McField Sports Complex.

Costa Rica and Jamaica currently have 3 points but the Jamaican Under-15 team has a higher goal difference.

The top two teams from each group will proceed to the quarterfinals of the championship.