Man accused of murder is acquitted 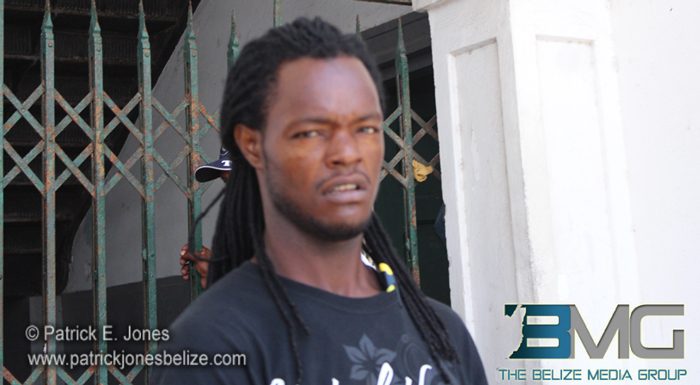 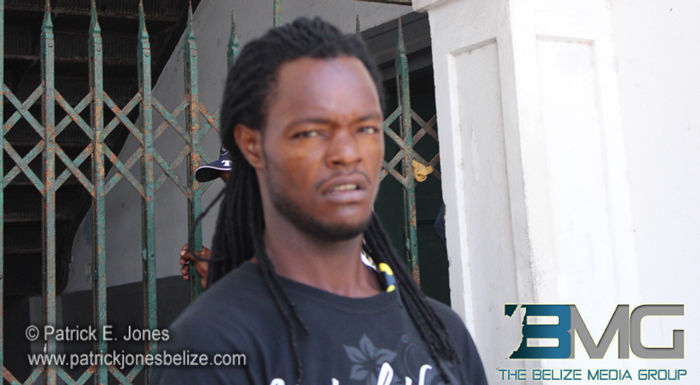 He was fined $10,000 of which $5,000 was ordered to be paid immediately, but he could not come up with the money and so began a default 3-year prison sentence.

Murray claimed the house is for his mother who resides in the United States and that he was not the only person at home at the time of the search.