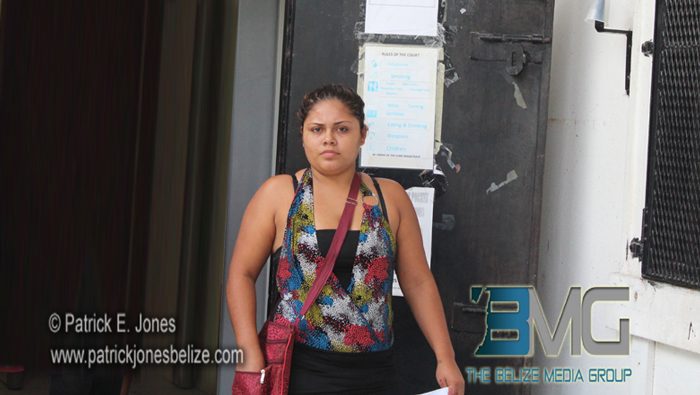 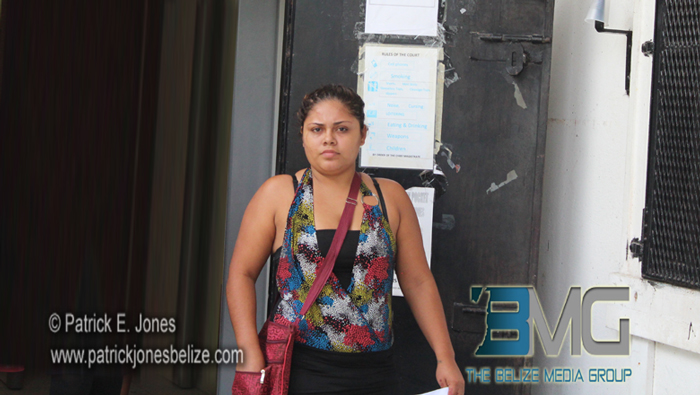 Friday, August 8, 2014. AARON HUMES Reporting: A bar owner from Ladyville must pay $2,000 in fines after being found to employ persons who were not in possession of a valid temporary employment permit.

Immigration officers visited the establishment around 4:00 p.m. on Thursday afternoon and found two Honduran women, a mother and daughter, working as waitresses.

But when they were questioned, they were unable to produce working documents, leading to charges for their employer.