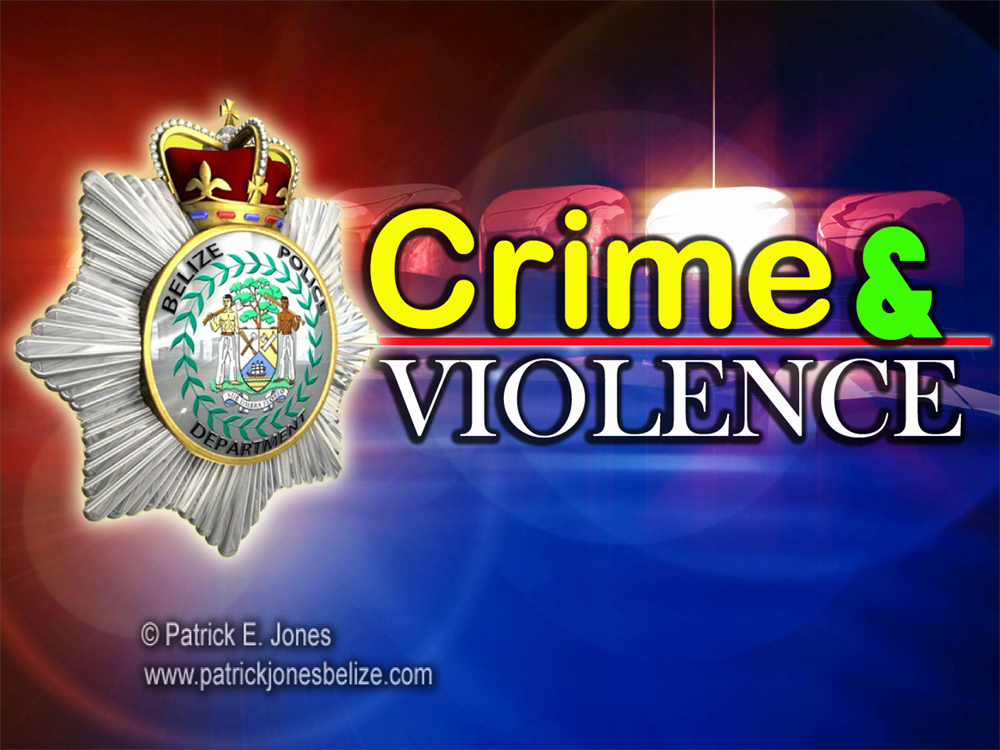 Sunday, August 10, 2014. AARON HUMES Reporting: The Old Capital saw another flare-up of violence at the start of this weekend, which sent a total of six persons to the hospital in twelve hours, two of them dead.

Mauricio Rodriguez was injured in an incident in the Belama Phase IV area on the Northside around 8:30 p.m. Friday.

Rodriguez is stable as of last report at the Karl Heusner Memorial Hospital.

Around 4:15 a.m. Saturday, at the corner of Gibnut Street and Central American Boulevard, Raheem Crawford was shot in the stomach and died in surgery two hours later, while companion Kevin Faber was shot in the leg and treated and released from the hospital.

Five hours later, one Joshua Gallego was shot in the elbow and left arm in the Racoon Street Extension area.  He was taken for treatment at the KHMH.

And in perhaps the most sensational of all the incidents, cyclist and former two-time Cross Country Cycling Classic Champion Ernest “Jawmeighan” Meighan, 43, was cornered in the area of Rocky Road and George Street around 11:00 Saturday morning and fatally shot to the back of the head.

He was immediately rushed to the KHMH but died en route.

Meighan’s untimely end has shocked the sports world and indeed all of Belize, who knew him almost intimately through his sporting exploits.

Meighan rode with the Santino’s Masters Cycling Team led by Hon. Santiago “Santino” Castillo, who publicly mourned the loss of a great friend and colleague, about 100 days after the passing of Ernest “Dangalang” Thurton on April 15.

He too was cut down in the prime of his life.

There are no indications if this will affect plans to remove Belize Defence Force soldiers from the City streets as announced on Friday, or the Police Department’s enforcement plans for the upcoming September Celebrations.

Amid the hubbub, murder victim Chrislyn Gladden, 16, was laid to rest.