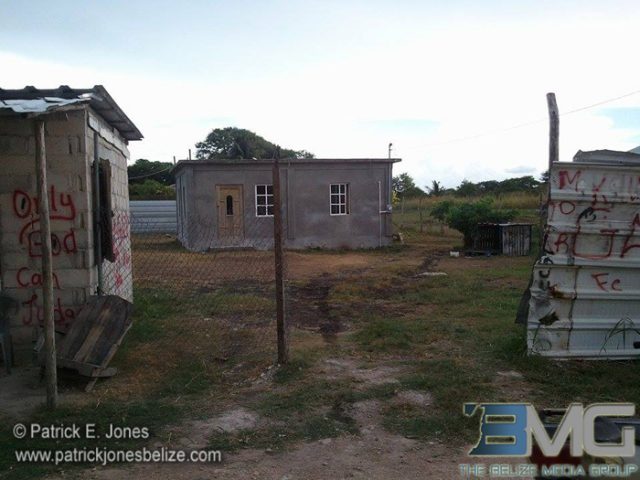 Monday, August 11, 2014. DEVON YOUNG Reporting: Police in Corozal are looking for a man following a report of an aggravated assault.

Rosendo Guy is believed to be responsible for threatening to kill another man with a machete and then firing three shots in a yard where the man had taken refuge.

According to police, the incident happened in Corozal town on Friday night.  Corozal Police is asking for the general public’s assistance in locating Rosendo Guy.

If anyone knows of his whereabouts they are asked to contact the Corozal Police Station at telephone number 402-0022.