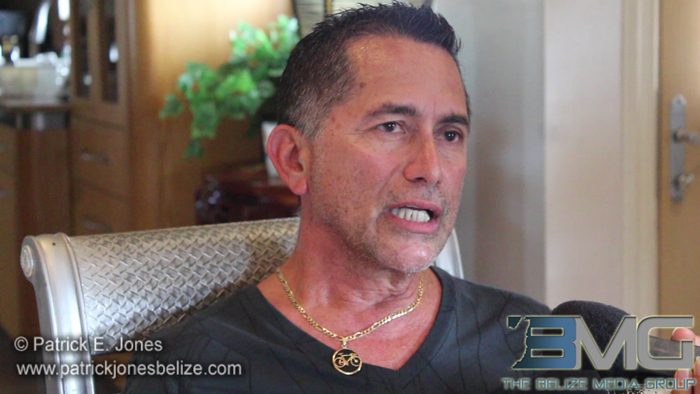 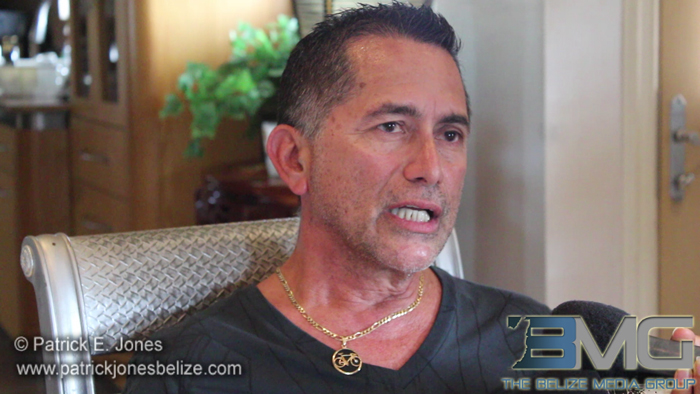 He was a local hero, a cyclist whose style and humble demeanor transformed him from simply great to legendary.

The man most closely associated with Meighan in his glory days is promoter of the Santino’s Cycling Team, Santiago “Santino” Castillo, who spoke fondly of the man known to all as “Jawmeighan” but who acquired many other nicknames.

According to Castillo, the only two times he has cried over Jawmeighan was his death on Saturday and after the finish of the 2001 Cross Country Cycling Classic, when the champion called for him after crossing the finish line.

Castillo said he believes Meighan could have been even greater had he been snapped up by international teams at a younger age, but he settled for being the most respected, even feared, competitor on the local circuit.

“They took away an innocent man’s life,” Castillo said, revealing that he got the news from a cycling friend and then contacted Prime Minister Dean Barrow, who relayed the terrible confirmation moments later.

An emotional Castillo confirmed that his friend and cycling teammate of 25 years, who worked for him at Santiago Castillo, Ltd., had been recently threatened with his life in regard to last week’s murder of 16 year old Chryslin Gladden.

A 17 year old female minor was arrested and charged along with 23 year old Clement Bol, Jr., in connection with that murder, and police have indicated that they believe the gunman was acting in retaliation for that death.

But according to Castillo, Meighan did not take the threat seriously and did not report it to police, because he believed he had nothing to be afraid of and a life to live.

Nevertheless, he stayed away from criminal activity and did not condone what, if anything, any family member did.

The loss of a second cycling buddy in 100 days, after the death of Ernest “Dangalang” Thurton on April 15, prompted Castillo to issue a very serious call for the reinstatement of the death penalty as a deterrent to murder and capital crimes.