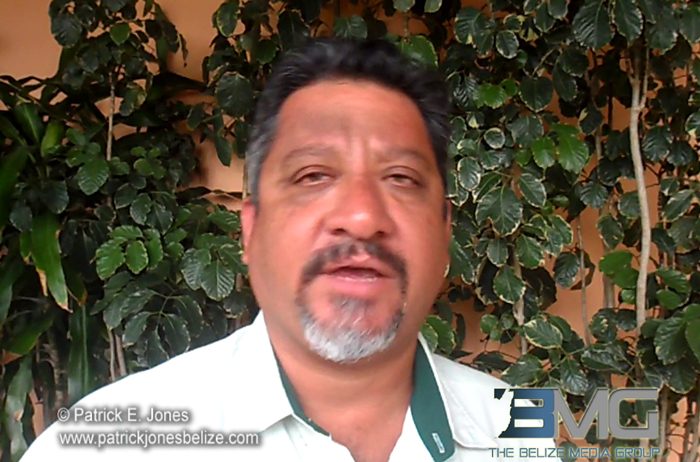 Tuesday, August 12, 2014. AARON HUMES Reporting: This morning, officials from the Belize Agricultural Health Authority (BAHA) met in Belize City with a few representatives of major agricultural industries and those to be tasked with directly reaching out to farmers across Belize on the issue of food safety.

According to food safety director for BAHA, Miguel Figueroa, good agricultural practices on the farm prevent the spread of contaminating bacteria and viral agents.

According to Figueroa, there are no major diseases to be worried about but the use of pesticides in agriculture and microbiological contamination of fruits and vegetables in the field is a concern.

It is necessary to educate the farmers in at least the basics of food safety on the farm, he said, as a start.

The week-long meeting will feature a visit to a major papaya farm.

Funding was provided by the Inter-American Development Bank as part of a five-year project for training and consultancy.