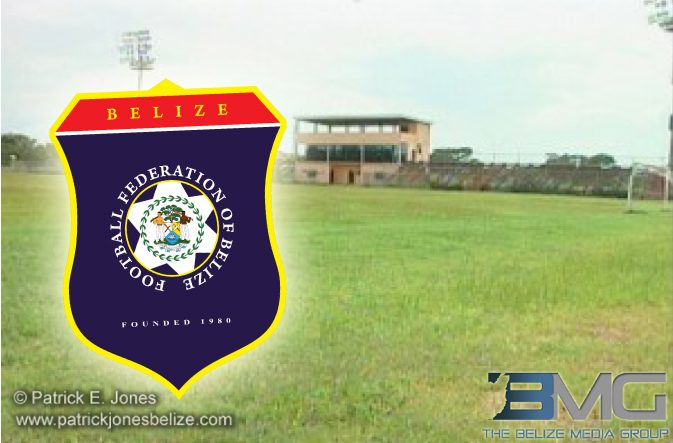 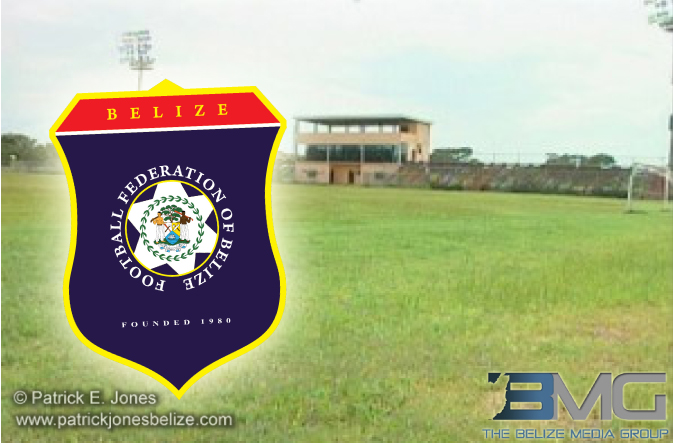 The governing body for football in North America, the Caribbean and Central America today announced that the Belmopan Bandits was removed from the competition because the Football Federation of Belize stadium in Belmopan did not meet playing conditions.

According to an online report published by Major League Soccer, the FFB stadium failed a CONCACAF inspection on Sunday, August 10 when inspectors encountered conditions which the report says did not meet Champions League standards outlined in the regulations governing the competition.

With the Belmopan Bandits out of the Champions League, the replacement team named is Costa Rica’s Herediano.

We have not been able to reach FFB president Ruperto Vicente for comment on the latest development, but the MLS Soccer report says hat the Football Federation of Belize has issued a statement to Goal USA saying it would fight the CONCACAF ruling.

The FFB statement quoted by MLS Soccer says that the FFB “will seek the support of our Prime Minister and all Central American Football Federation in resolving this issue.”