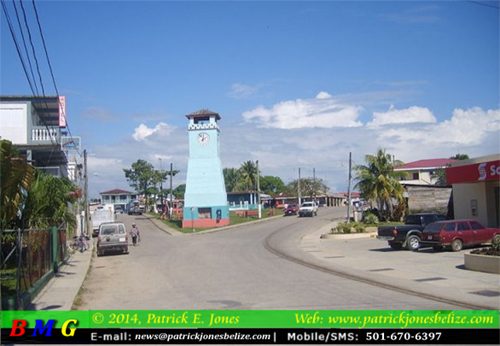 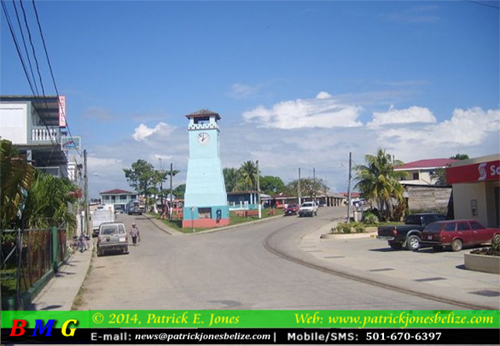 Information received says that the officer allegedly busted a group of students with marijuana on Wednesday night, August 6, at a park on Front Street in Punta Gorda town.

The allegation by the students was that one person in the group stepped up to take the blame for the marijuana, including charges, but that the officer demanded that they pay him $1,000.

The group three females and four male students, allegedly came up with only US$400 which was reportedly handed over to the officer.

Two of the persons involved in the marijuana bust, have since left Belize, one claiming that he felt threatened and feared for his safety following the incident.

The whole incident blew up in the policeman’s face when the teacher who was accompanying the students, 42 year old Professor Aminata Maraesa went to the police station to file a complaint since her underage daughter was also hauled in by the police after the bust and searched without the consent of the parent.