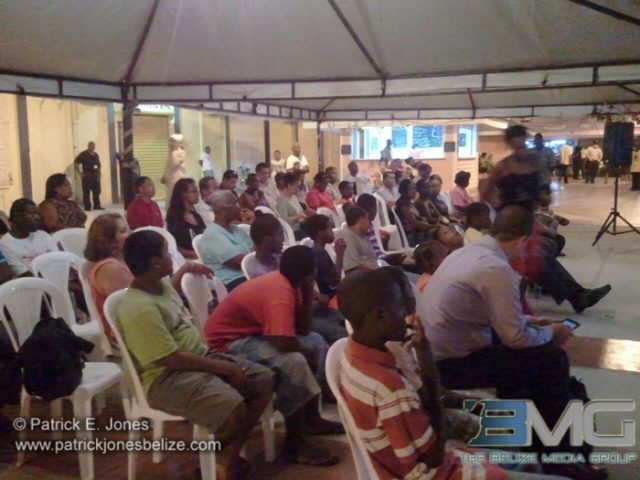 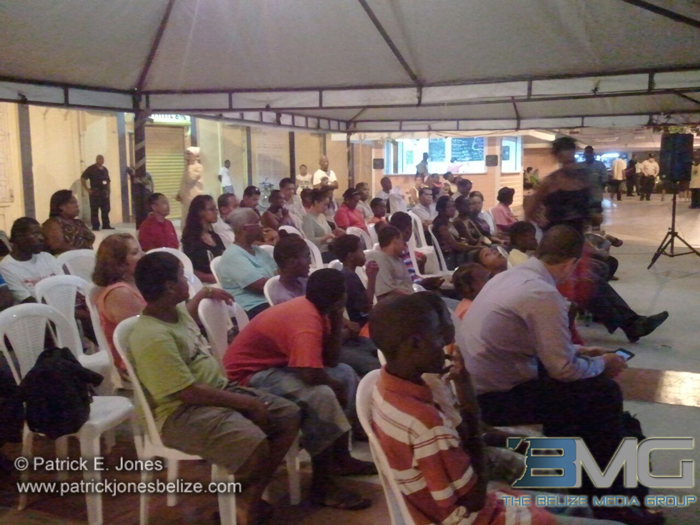 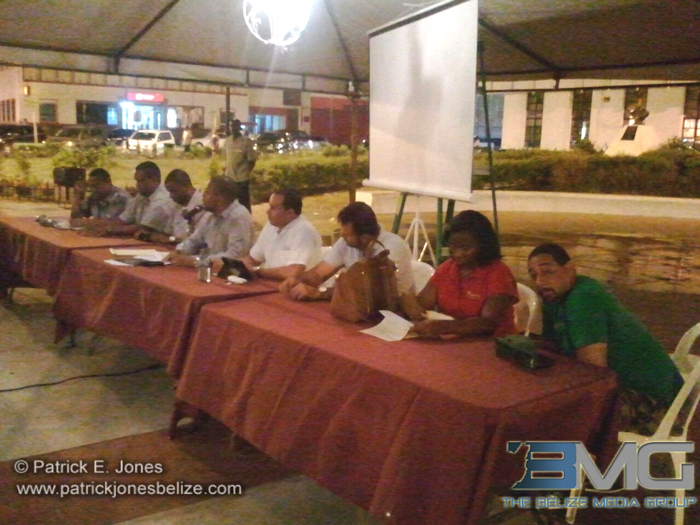 During the meeting, Mayor Darrell Bradley and his councillors update residents on major issues affecting the City, including the sanitation contracts and renovation of the Commercial Center. 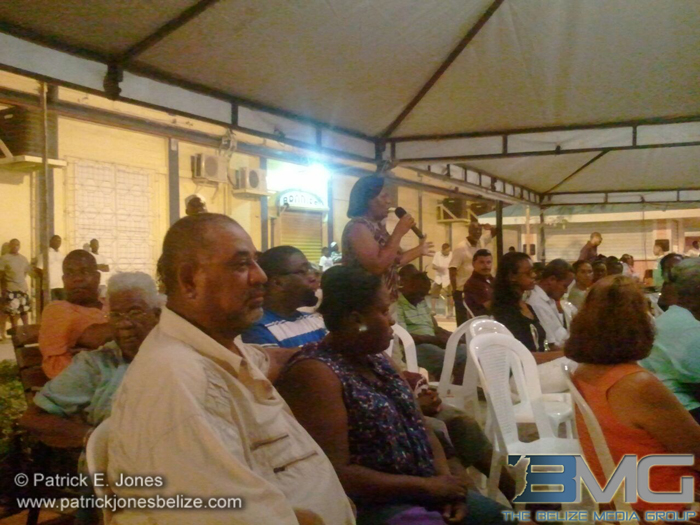 Last night’s meeting was the first opportunity for Mayor Bradley to present his case to city residents on initiatives such as the hybrid plan for sanitation, infrastructure and other issues.

Last night’s meeting was attended by at least 100 City residents.