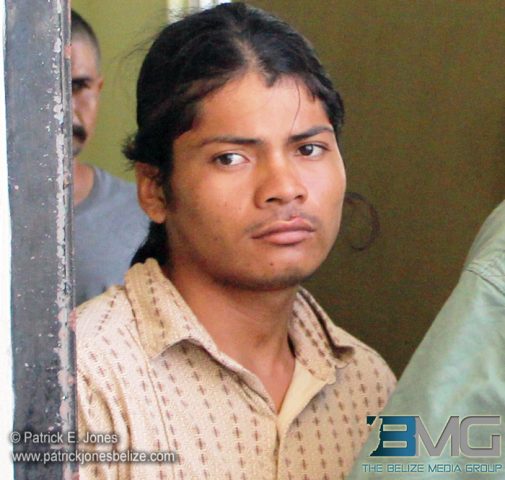 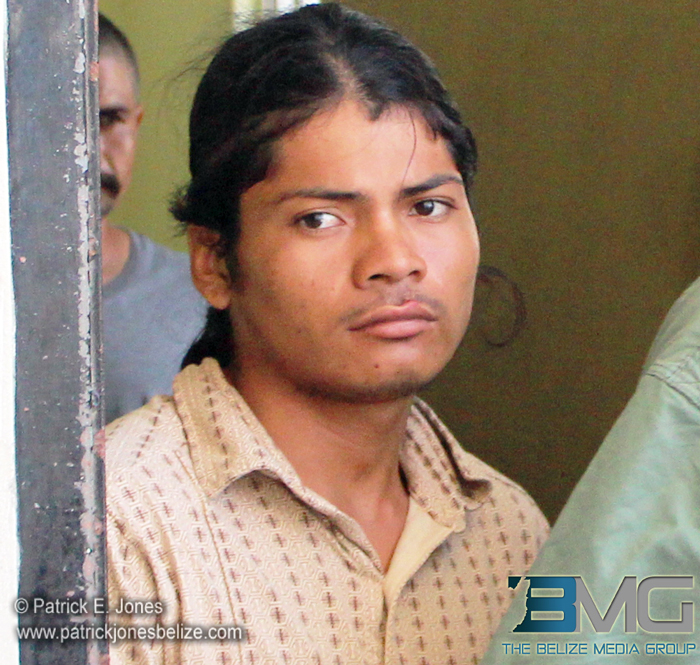 Wednesday, August 13, 2014. AARON HUMES Reporting: He says he was drunk when he decided to get an MS-13 tattoo, a pictorial representation of Central America’s toughest gang.

But that decision today cost 22 year old Victor Gama six months of his life in prison, as he chose to plead guilty to a charge of displaying gang membership.

On August 11 around 11:45 p.m., Constable Shane Pook was on foot patrol in the village of Burrell Boom, Belize District, when he spied Gama and informed him that he would search him.

He found nothing incriminating, but then noticed that the top three buttons on Gama’s shirt were open.

On closer inspection, he discovered the prominently displayed tattoo on Gama’s chest.