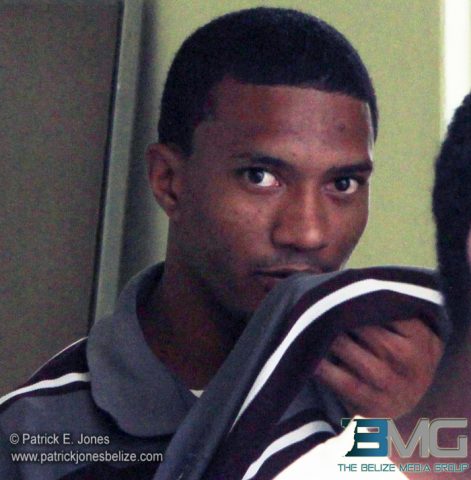 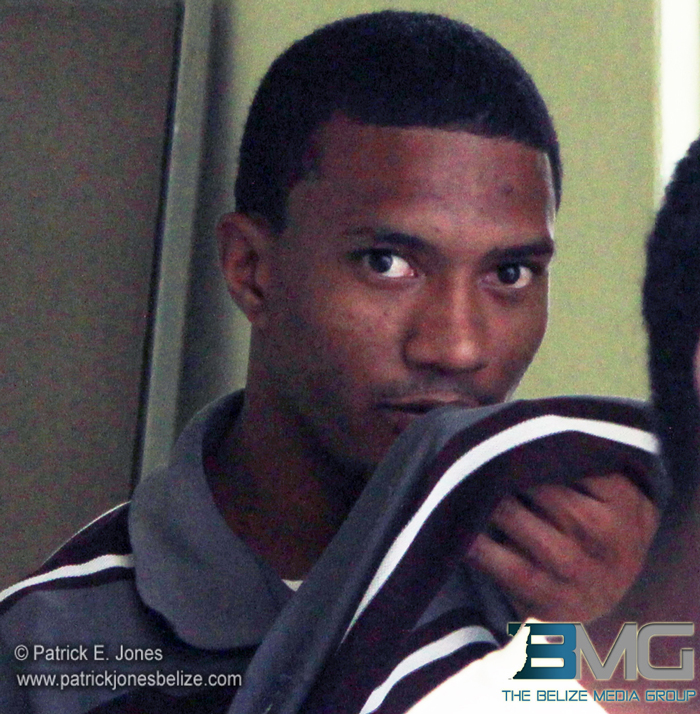 On August 12, he apparently broke the glass front door at the Belize City office of attorney and Belize Rural Central area representative Dolores Balderamos Garcia on Queen Street as he was leaving.

Jimenez pleaded not guilty and told presiding Magistrate Herbert Panton that it was an accident and he spoke with Balderamos-Garcia, promising that he would compensate her for the value of the door, $275.

She agreed, but still chose to press criminal charges. Jimenez was offered bail of $500 and returns to court on October 21.