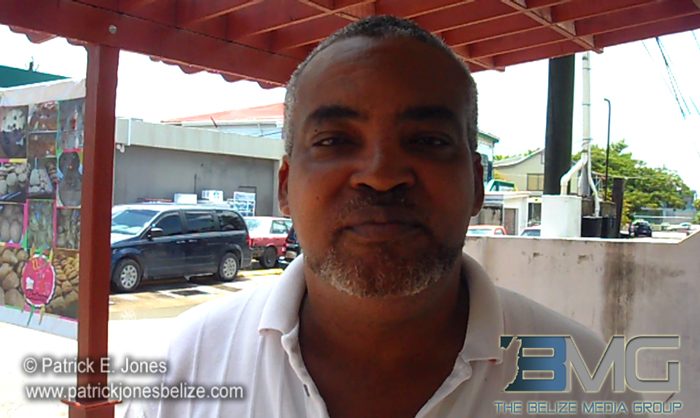 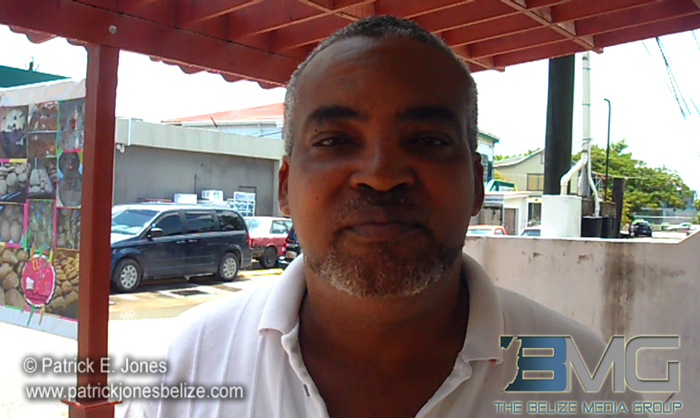 Wednesday, August 13, 2014. AARON HUMES Reporting: The best music comes from talented, creative minds who have all the resources and backing they need to let their art shine.

To date, Belize has managed to produce home-grown talent despite the corresponding lack of professional development offered to their more illustrious international counterparts.

A group of Belizean music agencies are aiming to correct that deficiency by using the talent on display to promote the local music scene and the promise of our musicians.

We spoke to co-organizer Glenn Tillett today and he said that the concert features several well-known names in the local jazz scene, from James Sanker to Richard Pitts to Jackie Castillo and Tricia Gabourel as well as four younger vocalists making their debut.

The playlist showcases jazz standards done infused with Garifuna and Spanish lyrics interspersed with improvisational bridges. It will introduce some European/African fusion songs from Ayo, Morcheeba and Nouvelle Vague as well debut live performances of compositions by Tricia Gabourel and Jackie Castillo.

The show will also feature a blended modeling exhibition of women apparel designed by Ms. Dana Brown, one of Belize’s first clothing designers, as well as a live art painting performance by Ms. Rachelle Estephan, an established Belizean painter.

The ultimate aim of the event, according to Tillett, is to get things moving toward providing a major space for artists to hone their craft and properly develop their talent and technique.

A rehearsal arena that can double as a production center for art and music television productions will be a boon to a small society of musicians who can better feed off each other’s feedback and learn technique and tips for improving their performances.

Tillett also says it is an effort to revive the moribund live performance scene which has suffered from lack of support for musicians performing live at dance clubs or indeed any paid engagement.

Seating is limited so it may be best to book your tickets in advance.

The event will be held on August 16 at the Belize Biltmore Plaza’s River Hall.