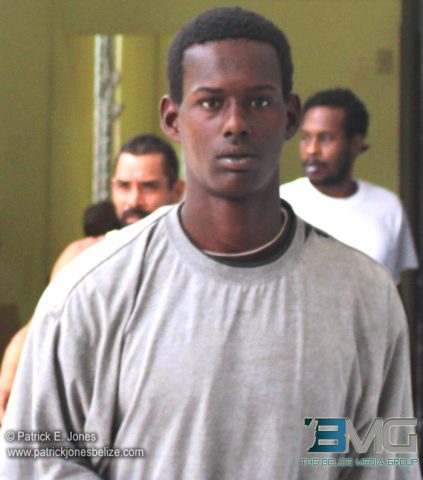 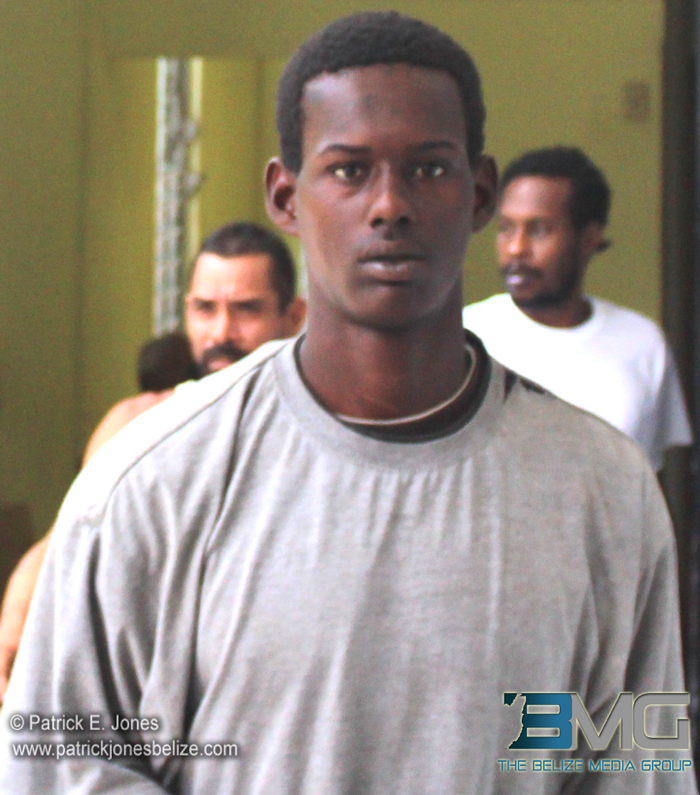 He appeared before Magistrate Hettie Mae Stuart today on charges of attempted murder, dangerous harm, use of deadly means of harm and robbery in connection with the attempted robbery of the P-Clinic Pharmacy and Fruit and Vegetable Market on West Canal and Church Street on July 13.

Two men entered the facility that Sunday morning around 10:00 a.m. and demanded that cashier Fatima Figueroa, 23, open the cash register.

She refused to do so and was shot in the left side of the abdomen.

The robbers then stole a sling purse from a customer identified as 38 year teacher Cherry Flowers, which contained her keys, passport, a cell phone and $400 cash.

Longsworth is separately accused of breaking into the home of Antuanetta Gillett at the Fresh Pond Site in Burrell Boom on August 11 and stealing $6,214 in household items including Playstation games, computers and laptops, cell phones, flash drives and a 32-inch flatscreen RCA television set as well as 100 Mexican pesos, equivalent to BZ$20.

Longsworth pleaded not guilty to the robbery and burglary which are non-indictable offences and was remanded until his next court appearance on September 25.