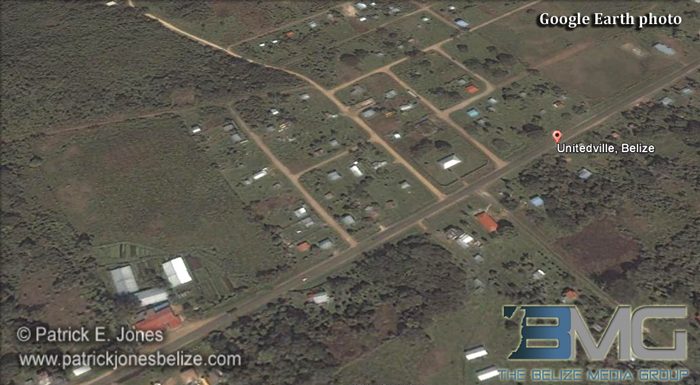 The victim has been identified as 38 year old Victor Manuel Vargas.

According to reports, Vargas left home on Friday afternoon and that was the last time his common-law wife saw him alive.

She was alerted by neighbours around 3 am today that Vargas had been fatally wounded.

Vargas, according to reports, was socializing with a friend when apparently they got involved in an altercation.

During the fight, Vargas was stabbed twice to the neck and managed to yell for help; but collapsed a short distance from where he was stabbed.

Victor Manuel Vargas was pronounced dead on arrival at the San Ignacio community hospital and police investigations of this latest homicide continues.