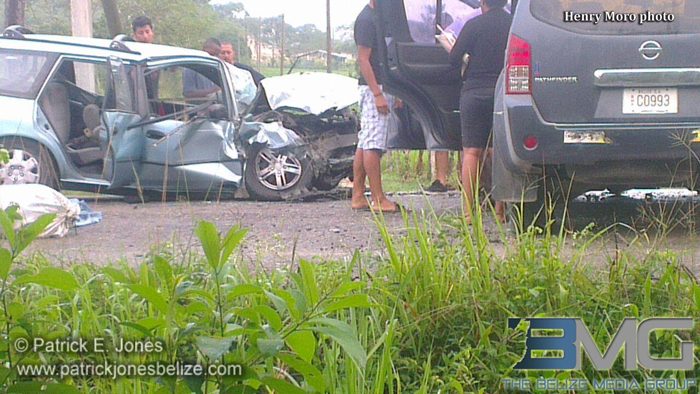 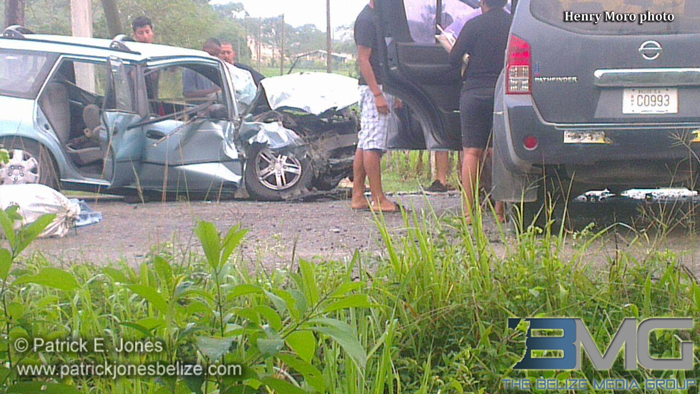 This follows an early Saturday morning fatal traffic accident at mile 71 on the George Price Highway in the village of San Jose Succotz, Cayo district.

Segura was driving a grey Nissan Pathfinder which is one of two vehicles that crashed head on. 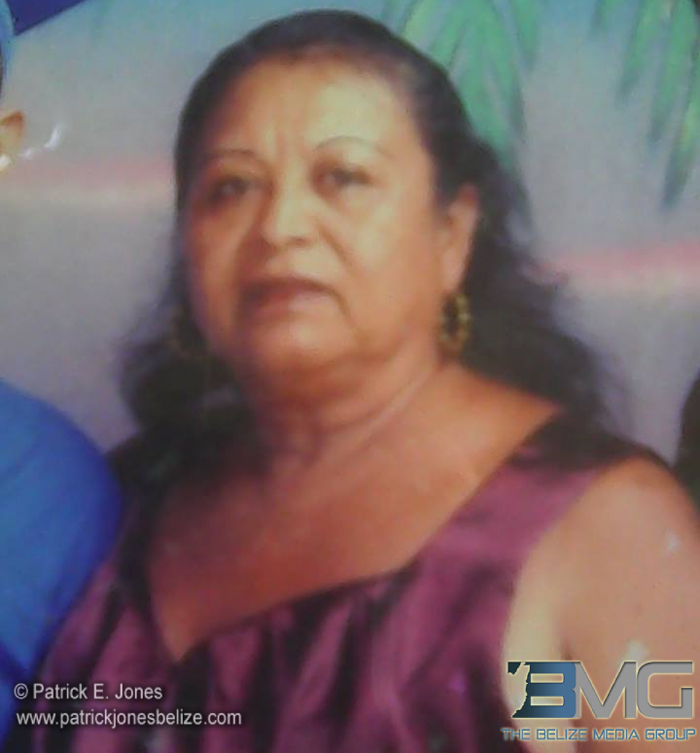 She was pronounced dead on arrival at the San Ignacio community hospital.

Cu was also transported to the hospital with head and body injuries and has since been taken to the Karl Heusner Memorial in Belize City where he is listed in a critical condition.

Police say that a blood specimen was taken from both Segura and Cu and will be analyzed for alcohol content.

Police say that the Director of Public Prosecutions has been consulted for advice, even as their investigation of the incident is continuing.