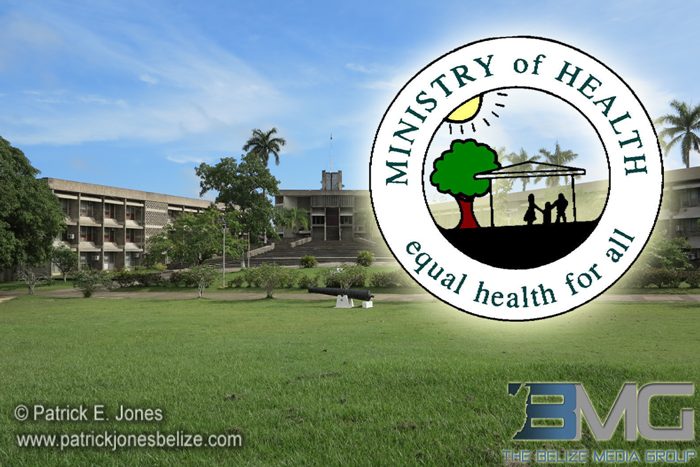 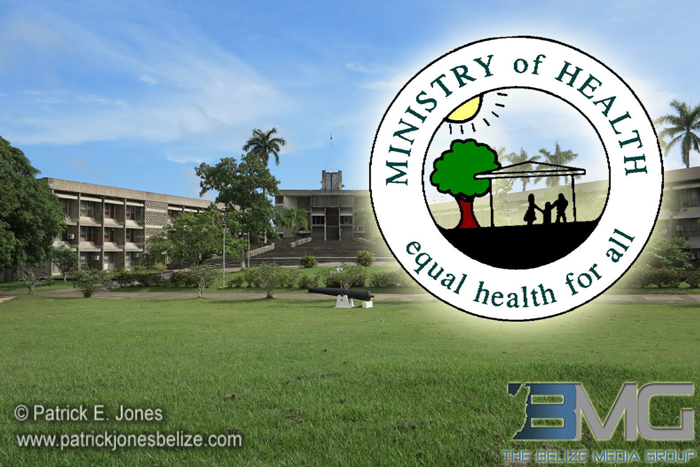 Monday, August 18, 2014. AARON HUMES Reporting: The Ministry of Health has announced the “immediate suspension” of administrators of primary care provider clinics in Dangriga and Punta Gorda Towns pending completion of investigations into allegations of irregularities in the accounts of both clinics.

These come out of the preliminary audit reports commissioned by the Ministry last year with assistance from the Auditor General’s office, which continue.

In a press release issued today, the Ministry said it had made administrative arrangements for the continued operation of the clinics.

It added that while it is taking the allegations very seriously, it would respect the process and allow the investigation to be completed, including giving the suspended administrators a chance to respond to the charges against them, before taking further action.

The Ministry says it is awaiting support from the Ministries of the Public Service and Finance to install a full-time internal audit team and says it is determined to provide increased monitoring and oversight of the country’s public health service.

Administrators in the Central and Southern Regions, Nasley Sommerville and Melinda Guerra, face multiple allegations of mismanagement of funds in their jurisdictions, with the alleged collaboration of senior Ministry officials reaching up to CEO Dr. Peter Allen.

Dr. Allen, however, continues to enjoy the confidence and support of Prime Minister Dean Barrow and Minister of Health Pablo Marin.