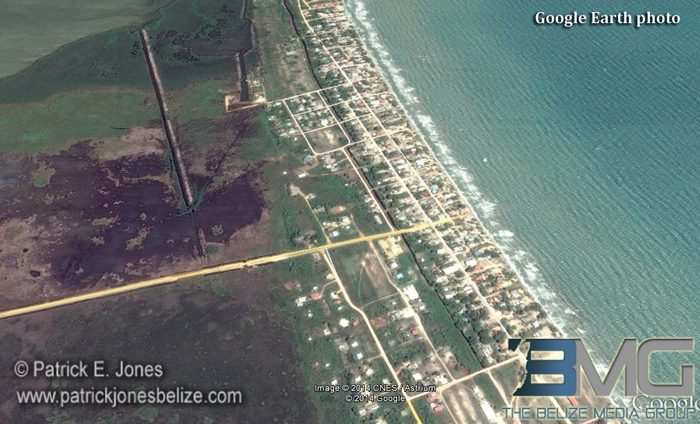 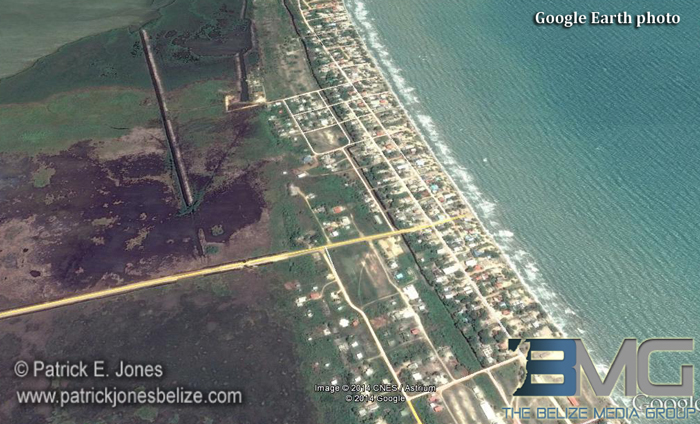 Monday, August 18, 2014. PATRICK E. JONES Reporting: Residents of the quiet community of Hopkins, Stann Creek district are in shock tonight after a violent home invasion claimed the life of a woman and has left her husband badly injured.

The late evening incident claimed the life of Josephine Augustine. Her husband Dudley Augustine was taken for treatment to the Southern Regional hospital suffering from chop wounds to the head.

A family member of Mr. Dudley Augustine has confirmed that he was later transferred to the Karl Heusner Memorial Hospital in Belize City for medical treatment.

Indications are that Augustine remained conscious but has lost a lot of blood as a result of chop wounds he sustained in this evening’s attack.

The body of his wife, Josephine Augustine, has since been taken to the morgue at the Southern Regional Hospital.

Reports received say that the couple’s vehicle, an Isuzu Trooper was also stolen allegedly by the attackers.