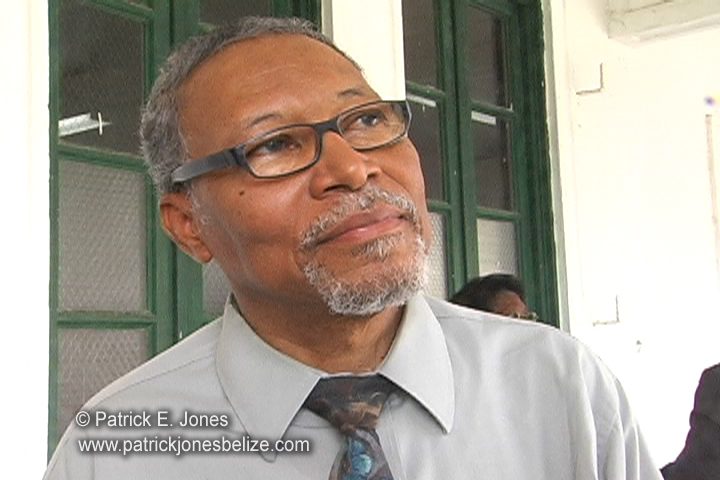 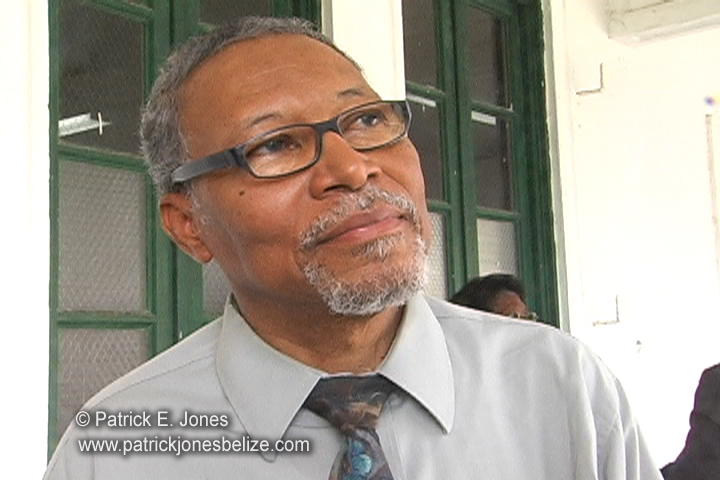 During his overseas visit, Senator Hulse met with his Taiwanese counterpart Dr. Hao Feng-min, as well as other senior Taiwanese government officials.

A highlight of the visit was the signing of a memorandum of understanding between his Ministry and the Taiwanese Ministry of the Interior relating to cooperation in Immigration Affairs and human trafficking prevention, which an official press release says will see greater exchange of information and capacity building to battle transnational crime and human trafficking in particular.

The Minister also met with representatives of the municipal administration of New Taipei City, the national capital, to exchange experiences on national emergency policy.

The two sides will continue to exchange ideas and best practices for the continued strengthening of relations between the two countries.

Taiwan has long been a committed friend of Belize, providing billions of dollars in financial and technical support in several major industries and sectors of Belize’s society and economy.