Midway village leaders say they are in favor of oil drilling 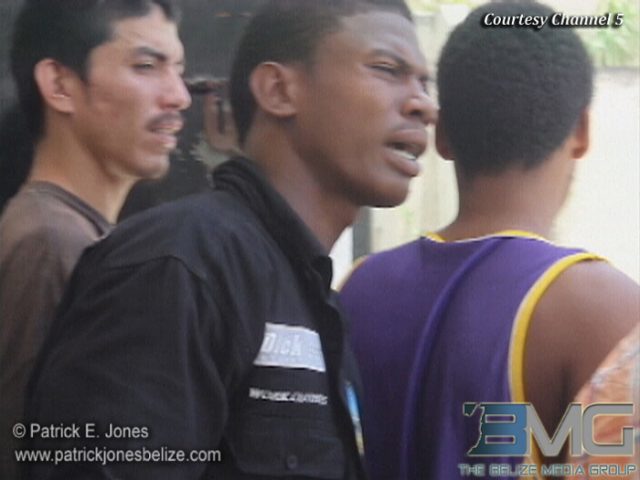 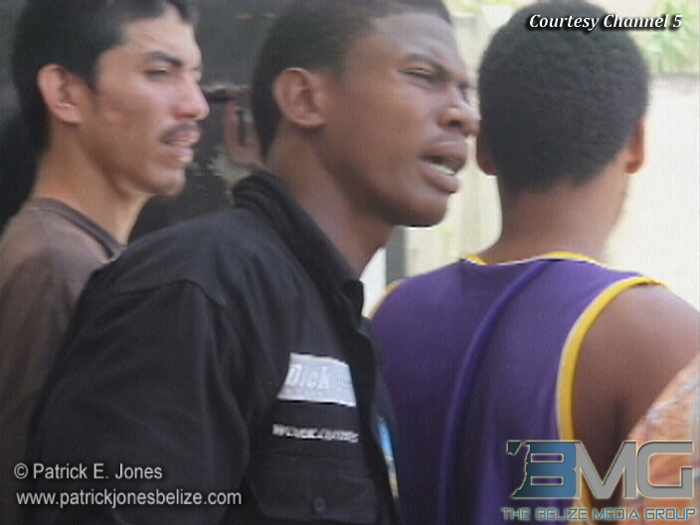 The two men were socializing in front of a residence when they were shot at by one of three dark-skinned who approached them from behind.

Hinds was grazed by separate shots fired at the top of his head, while Solomon was injured to the upper back. Both men were treated at the KHMH.

Bail was denied and Bailey was remanded to prison until October second, 2014. 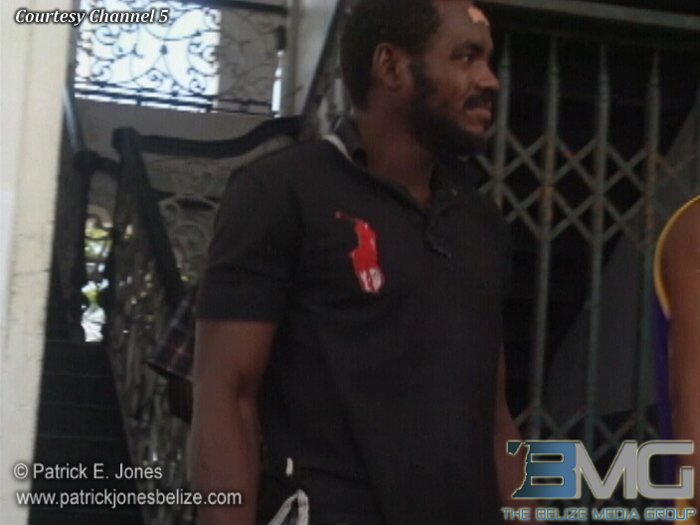 Rubio was beaten in the head during a fight in Conch Shell Bay and was taken to hospital by police who picked him up in Constitution Park on July 30.

He died on August 13 and authorities picked up Dallas, a self-described “demon-possessed” and homeless individual for the murder.

He was arraigned before Chief Magistrate Ann-Marie Smith who remanded him until October 2.