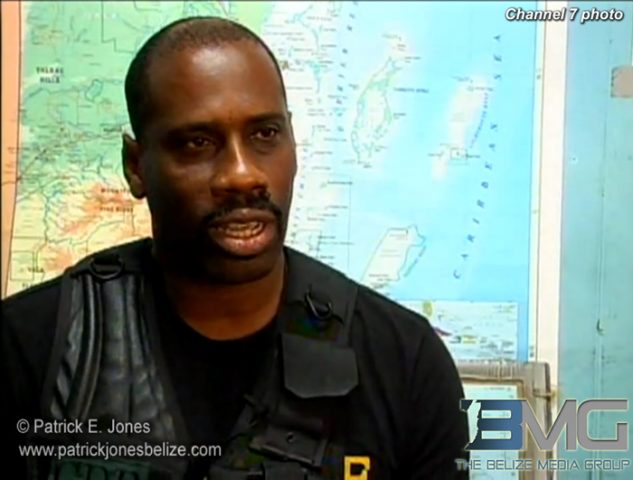 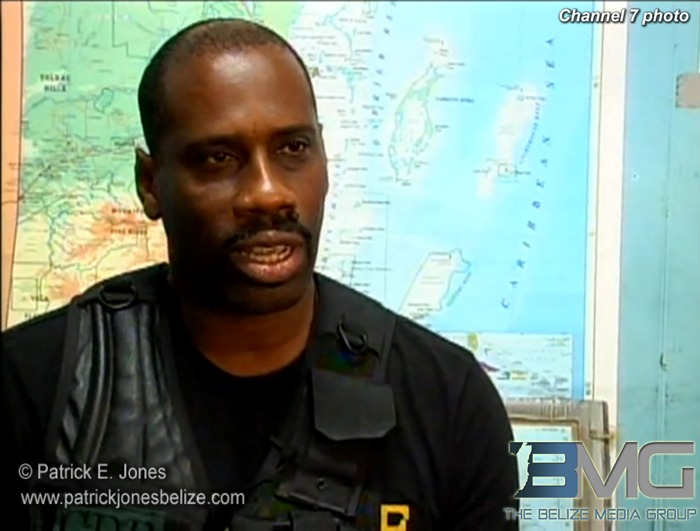 But the Police Department – with help from in-home surveillance – cracked the case in short order and arrested and charged 39 year old Richard Codd, an unemployed of Zacaranda Street in Belize City.

Codd pleaded guilty before Magistrate Hettie Mae Stuart. On August 14, the senior officer went to his home and found that it had been broken into through the sash window on the east side.

Codd has served approximately 11 1/2 of the last 12 years in prison dating back to 1999 on three separate burglary convictions, in addition to custodial sentences for attempted theft and going equipped for stealing.

Codd admitted his guilt despite claiming that he was set up to burgle the residence and that someone “put obeah” on him.

He said he was made to repair the window and promised that at the conclusion of his seven-year sentence, he would try to turn over a new leaf.