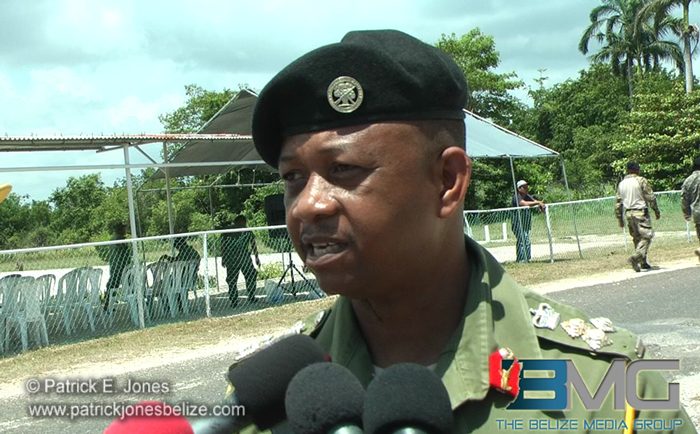 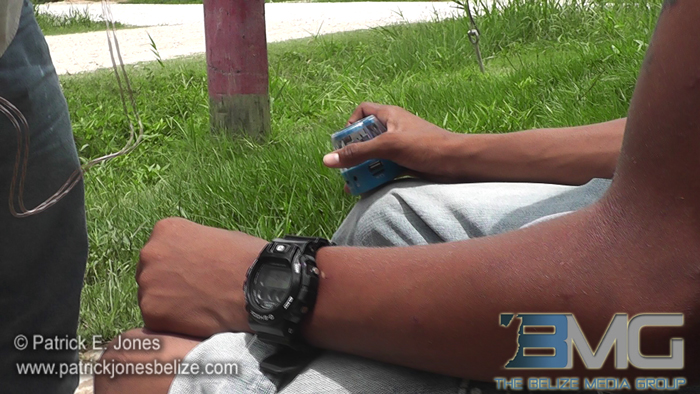 Thursday, August 21, 2014. AARON HUMES Reporting: Earlier this week we reported that at least one Belize City youth has alleged beating terribly beaten by adult soldiers in charge of the Reform School Camp at Camp Belizario in Cayo.

In reply the Belize Defence Force and Police Department invited our press colleagues to visit the camp.

According to camp commander Lieutenant Colonel A. Loria, the trouble was started by a group of 14 older boys aged 16 to 18 who were brought to the camp a week after the initial cohort of 30 kids aged 11 to 16.

The brawl was occasioned by choice remarks aimed at the younger group by their elders and the instructors were caught in the cross-fire.

At least one instructor sustained injuries, in his case a possibly broken arm.

But the Colonel insists that the “violence” described was only the necessary force to bring the situation under control and ensure that the young men could cause no further injury to themselves.

That same older cohort, it is charged, later tried to leave the camp and were reeled in and physically punished by doing pushups and situps in the rain. 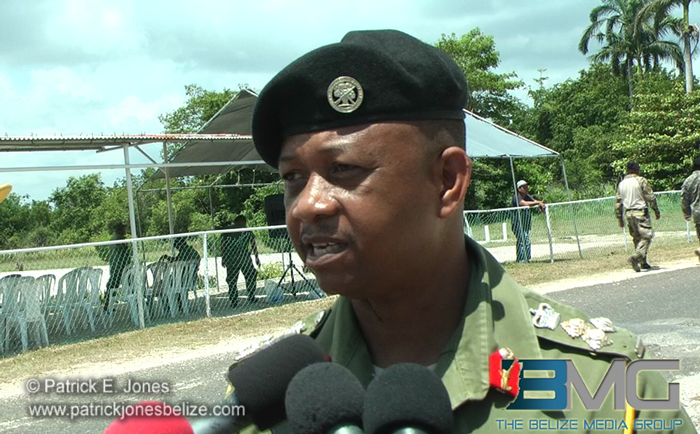 BDF Commander Brigadier General David Jones says the outbursts are a result of adjustment to the spartan lifestyle of the BDF which emphasizes discipline in all things.

He admits to being a bit “shocked” at the magnitude of the problem, and warns that if it is not swiftly dealt with then the next generation of killers are likely among us.

The camp leaders had to intervene to get rid of fashioned weapons and instigation to start fights.

Of the original group, some 30 young men have already left camp but the others are adjusting well.

Brig. Gen. Jones says an effective program needs a minimum of a year to two years to work but says the national army is up to the challenge of turning these homicidal boys into productive young men.