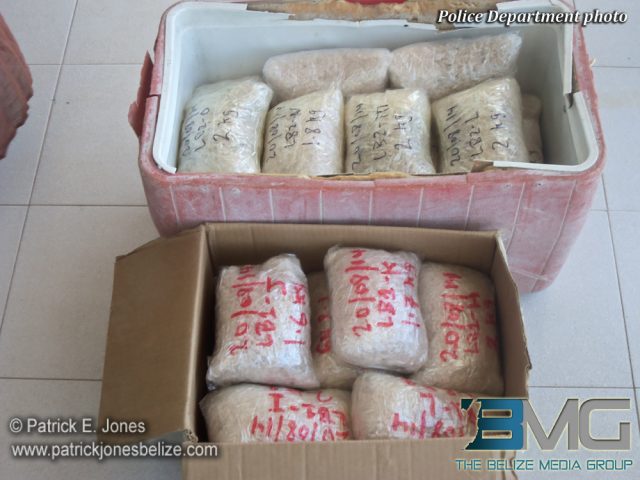 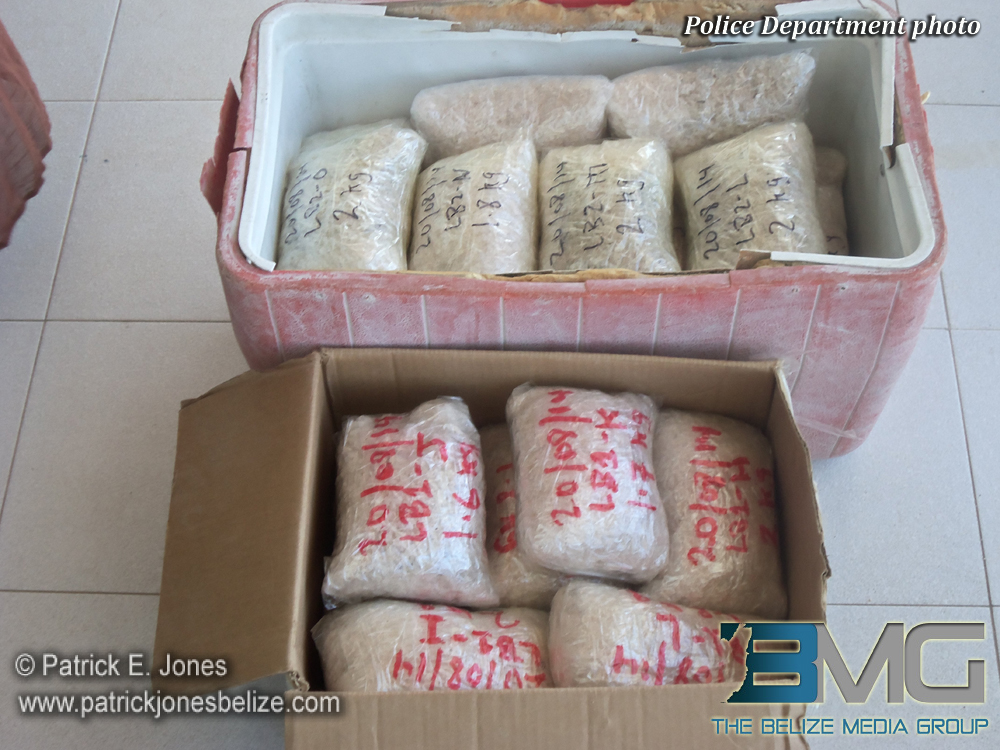 Two million US dollars worth of Crystal Meth was hauled in when authorities intercepted a car in Orange Walk town on Wednesday night. 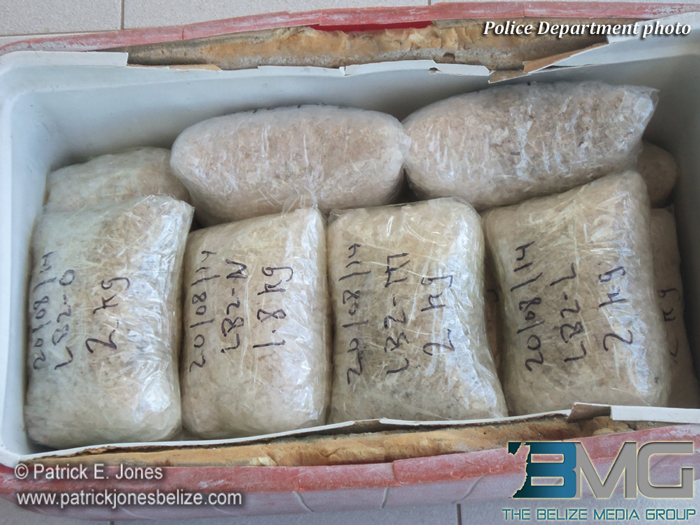 Police say that while on an anti-drug operation around 7:20 pm on Wednesday their attention was drawn to a Toyota Camry car that was swerving across the street.

The driver of the car sped off upon noticing police with the cops in pursuit.

Authorities say the car was stopped on Liberty Avenue but the occupants jumped out and tried to flee on foot. 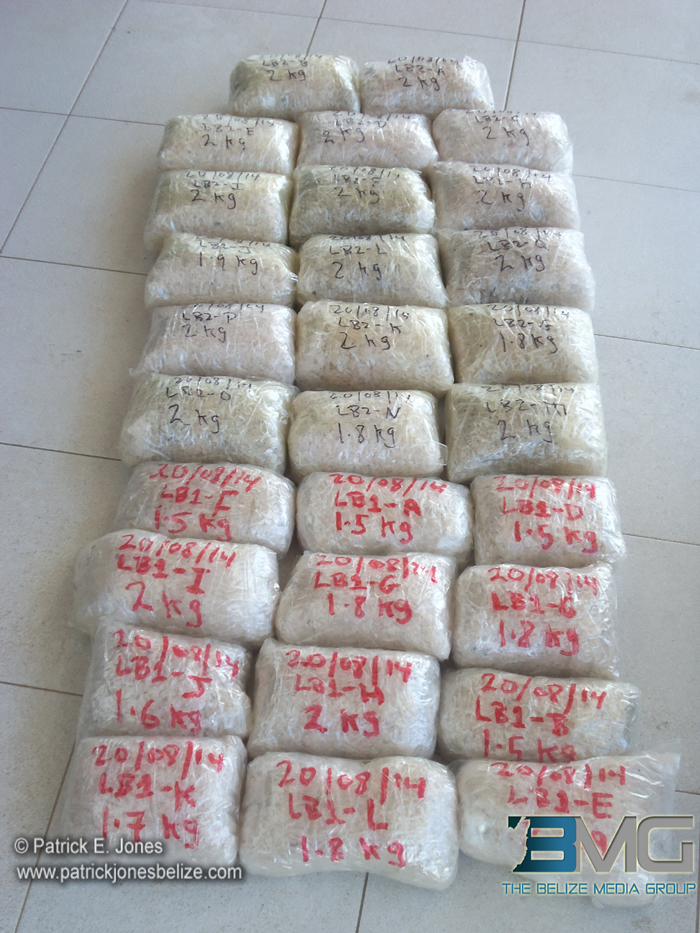 But they were captured by police and later identified as 49 year old Ruperto Eulalio Reyes who was driving and his passenger 52 year old Pascual Terrero Pineda.

Police say that a search of the car turned up a box with 18 parcels of suspected Crystal Meth.

A carton box was also found which contained another 12 parcels of the drugs.

The vehicle, the suspects and the drugs were escorted to the Orange Walk police station for processing.

Both Reyes and Pineda were subsequently arrested and charged for the crime of drug trafficking.