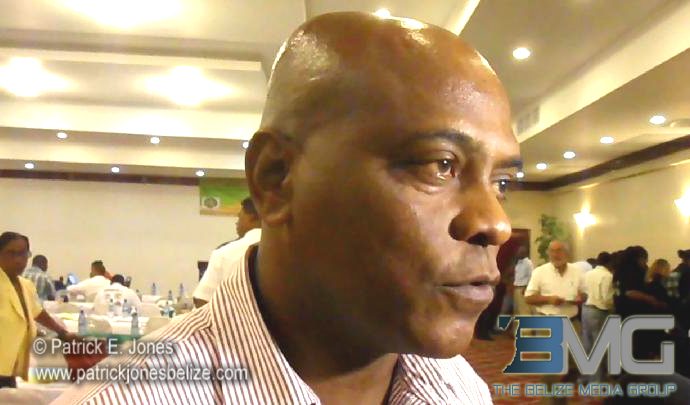 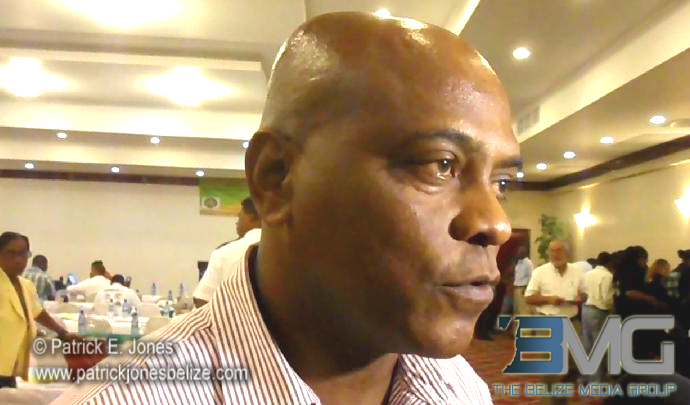 Thursday, August 21, 2014. AARON HUMES Reporting: The Government of Belize has been aggressively promoting road safety in light of the excessive number of traffic accidents on the nation’s highways.

While the number of incidents and persons killed and injured is trending down, Belize continues to have the highest per capita instance of traffic accident deaths in the region.

So what has the Project gotten right in its year and a half of existence?

Stakeholders will meet for the next two days to consider that.

One of them is CEO in the Ministry of Works Errol Gentle, who explains that enforcement is only the start of maintaining the 30% reduction of accident deaths on the George Price Highway and elsewhere.

Gentle repeated a familiar theme at today’s event: road safety is everybody’s business, and everyone should contribute to the discussion.

The especially deadly route between Belize City and Belmopan on the George Price Highway has been refitted in parts with new paved material and upgraded with passing and parking bays and other safety-based initiatives. 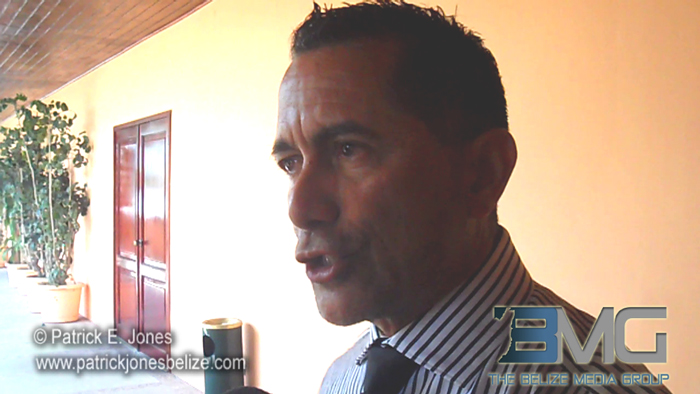 But there is also an economic cost to reducing fatalities, as explained by today’s guest speaker, Minister of State in the Ministry of Finance and Economic Development, Santiago Castillo Jr. who cited an official 2009 study that put that cost at some $32 million.

Castillo says the project fits in with Government’s own infrastructure development program though he notes that with the roads paved, cemented or asphalted, drivers are still yet to exercise restraint.

This is the first of two annual reviews and a final project review undertaken in coordination with sponsors the Caribbean Development Bank.

There is also an educational component in the form of training of a core group of youths to pass on road safety messages and further integration of safety in transport into the educational system. 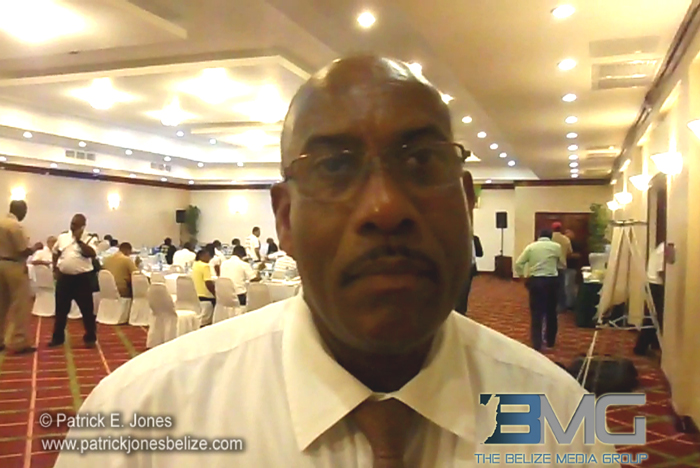 Addressing this sector of the project with us is Deputy CEO in the Ministry of Education, Youth and Sports, Allan Genitty who said that after teacher training held last week, the Ministry is in the process of deciding whether to pilot the initiative in a few schools in the central part of Belize or roll it out to all schools at once.

But he committed to a September start for this aspect of the program. General road safety messages are being coordinated by the Government Press Office.

The review continues through Friday at the Belize Biltmore Plaza.