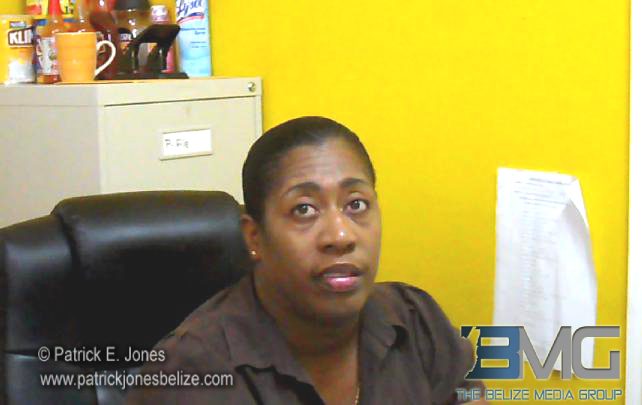 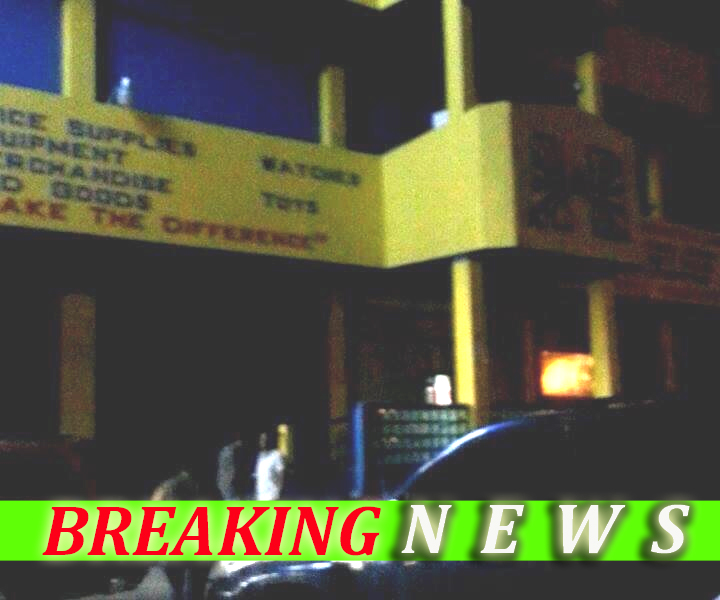 Thursday, August 21, 2014. AARON HUMES Reporting: Workers of the Belize City branch of A&R Enterprise Limited at Mile 1 1/2 on the Philip Goldson Highway were for a few minutes held in terror by the sudden visit of armed robbers to the business late on Wednesday evening.

According to police, around 6:27 p.m., as workers were locking up for the night, the security guard was followed into the establishment by a tall dark-skinned man whose face was masked by stocking and carrying a firearm which he had pointed in the left side of the security guard. 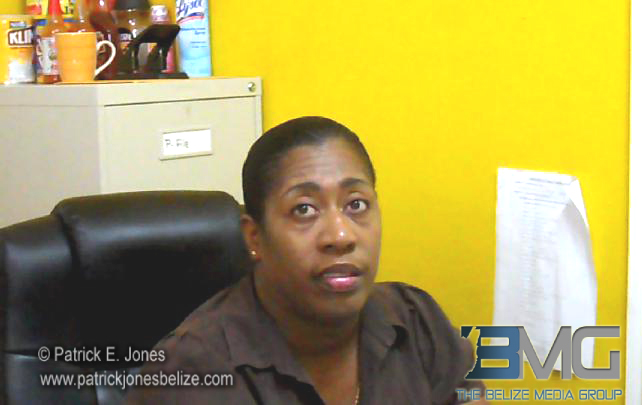 Police Sergeant Edwina Armstrong, who is in charge of Criminal Investigation Branch for Precinct 4 Police based in Belama, says the man then ordered employees to lie down on the floor and retrieved $9,084.66 cash secured in a plastic bag in the supervisor’s office, two cellular phones, a gold ring and stone and a gold bracelet with the name Diedra.

The group were then locked up inside the office while the duo escaped.

Police have one suspect in custody who they say is cooperating with them, and are looking for other persons of interest.

The robbers’ list of stolen items is valued at over $13,500, including what employees lost.

We visited the establishment today but the supervisor declined comment as she and her employees were still shaken up and trying to recover.

As police continue their investigations Sgt. Armstrong told us that business can protect themselves in light of speculation that the robbers may have been casing the scene in preparation for the heist by reporting such suspicious activity to Police, who can respond more quickly.

Though both robbers carried firearms there were no gunshots fired and none of the workers were hurt.

Police declined to say whether there was inside assistance in the commission of the robbery as that is part of their ongoing investigation.

Police have recovered the store’s in-house surveillance to assist with the investigation as well.