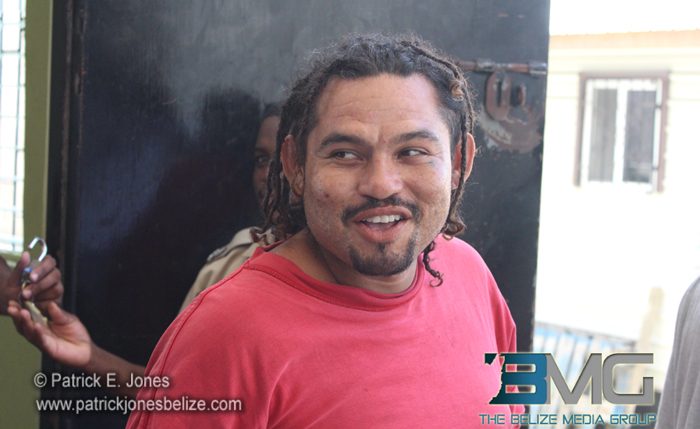 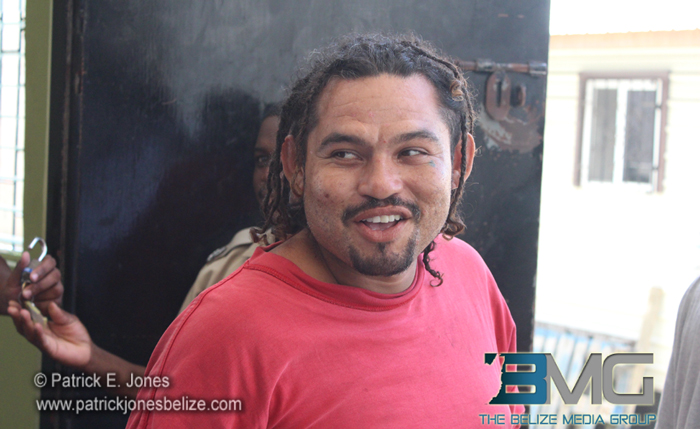 Friday, August 22, 2014. AARON HUMES Reporting: Being a member of a criminal gang is an offence in Belize. But it is rarely prosecuted despite the sheer number of professed gang groups occupying most of Belize City.

Today 34 year old Angel Dorado of Western Paradise village on the George Price Highway faced a charge of professing to belong to a criminal gang before Magistrate Herbert Panton. 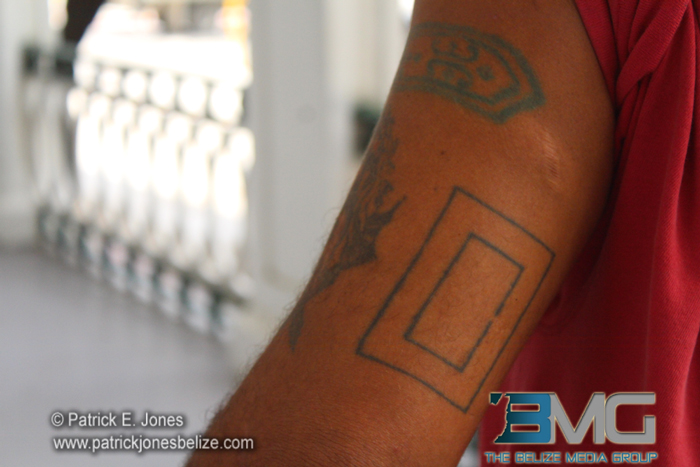 Dorado showed off tattoos on his upper arm allegedly identifying him as a member of the Bloods gang on August 21 and was taken in custody.

Dorado had “O” tattoed on one arm and “G” on the other; put together it reads “O.G.”, short for “Original Gangster.”

Dorado has pleaded not guilty and was offered bail of $500.

His case is adjourned until October 30.