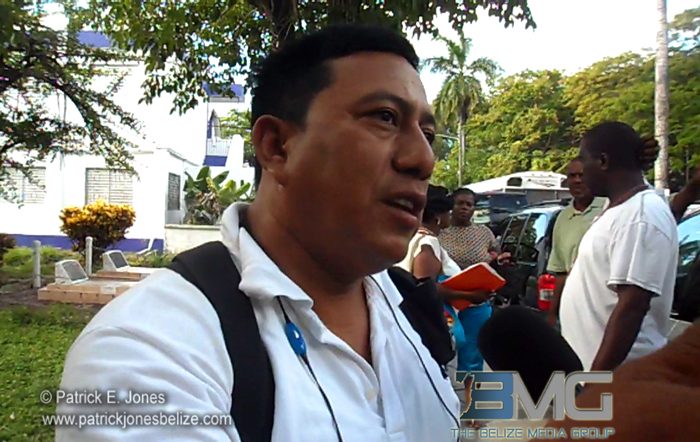 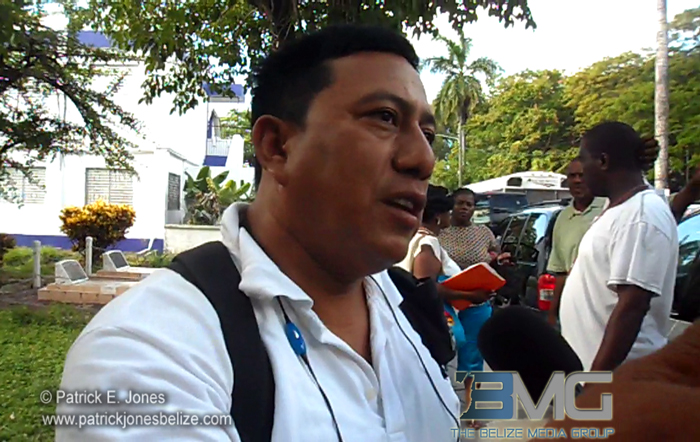 Friday, August 22, 2014. AARON HUMES Reporting: While covering the handing over from Taiwan at the House of Culture we came across a sort of mini-protest on Regent Street.

A group of independent tour guides had just come out of a meeting with the Belize Tourism Board concerning their continued operation at the Fort George Tourism Zone, which covers the Fort Street Tourist Village, Memorial Park and generally the extreme northeast section of Belize City up to the Museum of Belize and Central Bank and down Queen Street to the Swing Bridge.

Put basically, there are four groups of tour guides aligned to companies operating out of the Village, and one official group of taxi operators that are to work with them.

Now there is a planned reorganizing of the Zone to begin in September that will see that taxi group become a licensed company and assigned to work in Terminal 1 on Fort Street where all the pre-booked tours come through.

But the guides have a problem with that as explained by president of the General Tour Guides Association, Efrain Cocom, who says favoritism is behind the move.

The tight association between the taxi men and the tender company means they have first pick of jobs despite having no formal background in tour guiding. 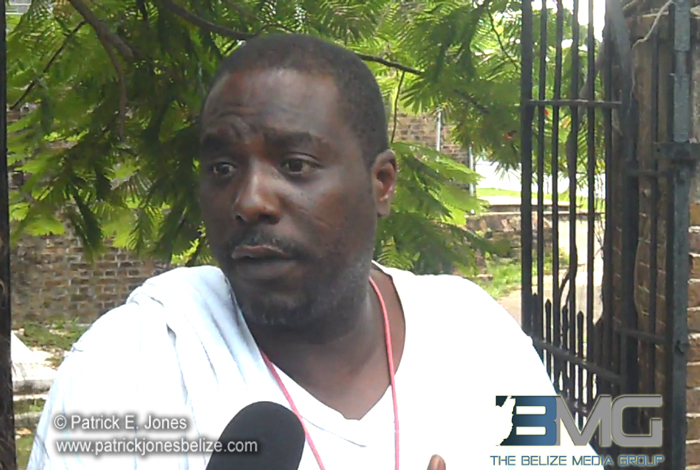 It also means they make money over their fellows.

There is an official national tour guide association for purposes of licensing by the Tourism Board, but no official association for the over 60 guides working in Belize City, a problem Cocom says needs to be addressed.

He did allow that with better organization the BTB’s plan would work.

We are told that the tendering service in question is owned by a BTB employee who works directly with the leaders of the taxi association for a share of the profits, cutting out the others.

One affected tour guide is Michael Pollard who told us he’s not sure whose side the BTB is on because they appear to support the tour guides they have trained but are not willing to reconsider the reorganization.