Mostly fair weather and warm temperatures heading into the weekend 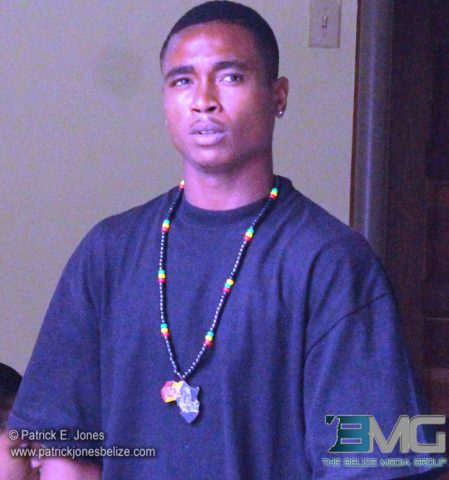 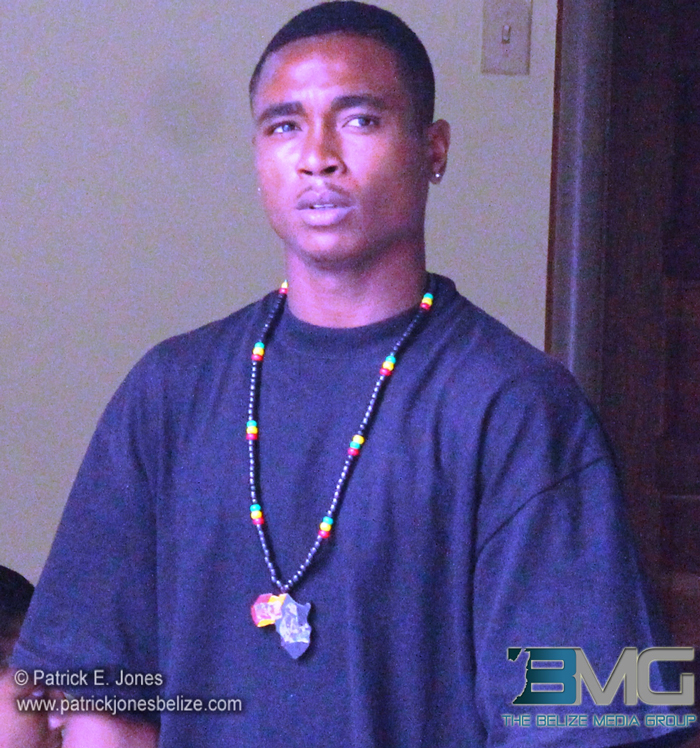 Friday, August 22, 2014. AARON HUMES Reporting: 18 year old Troy Augustus agreed to plead guilty to committing a mischievous act in respect of a police investigation after police found he lied about an aspect of his statement to police.

One Corin Corey was allegedly shot while leaving Elite Nightclub and the policewoman investigating the case was led to Augustus.

Apparently the shots came from a shooter in a vehicle and Augustus was asked about the vehicle. He told the officer that the green Geo Prizm had taxi license plates, which are green, when in the fact the vehicle had private license plates which are a different color.

Magistrate Hettie Mae Stuart fined Augustus $200 and ordered him to pay $50 immediately which he did.

He faces 2 months in prison if he does not pay the remainder by September 23.