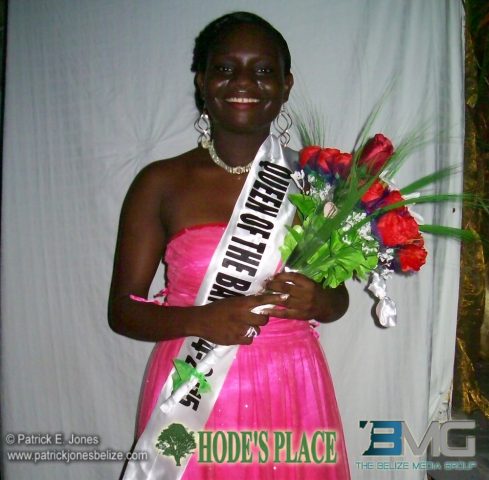 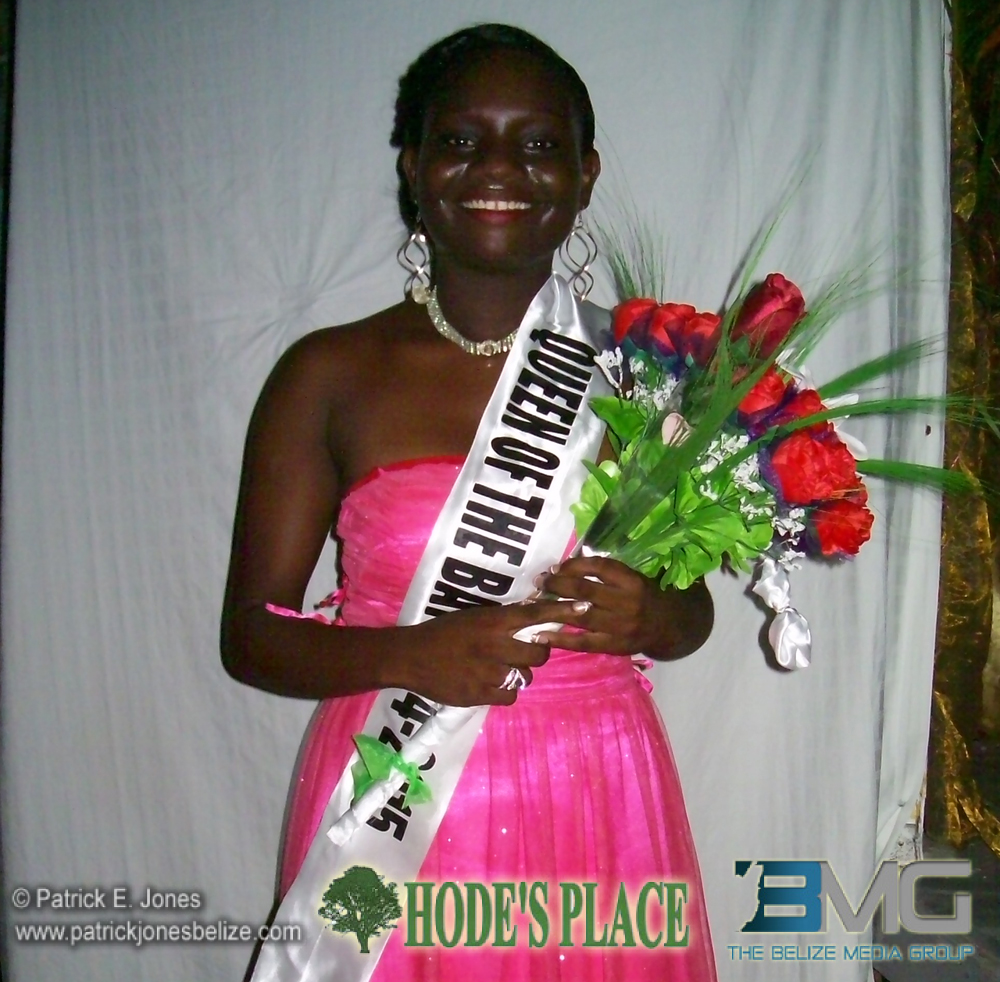 Sunday, August 24, 2014. JUAN CAAL Reporting: It was a full house at the Punta Gorda Sport Auditorium on Saturday, August 23 as hundreds of Toledo residents came out to witness the selection of the Queen of the Bay 2014-2015. 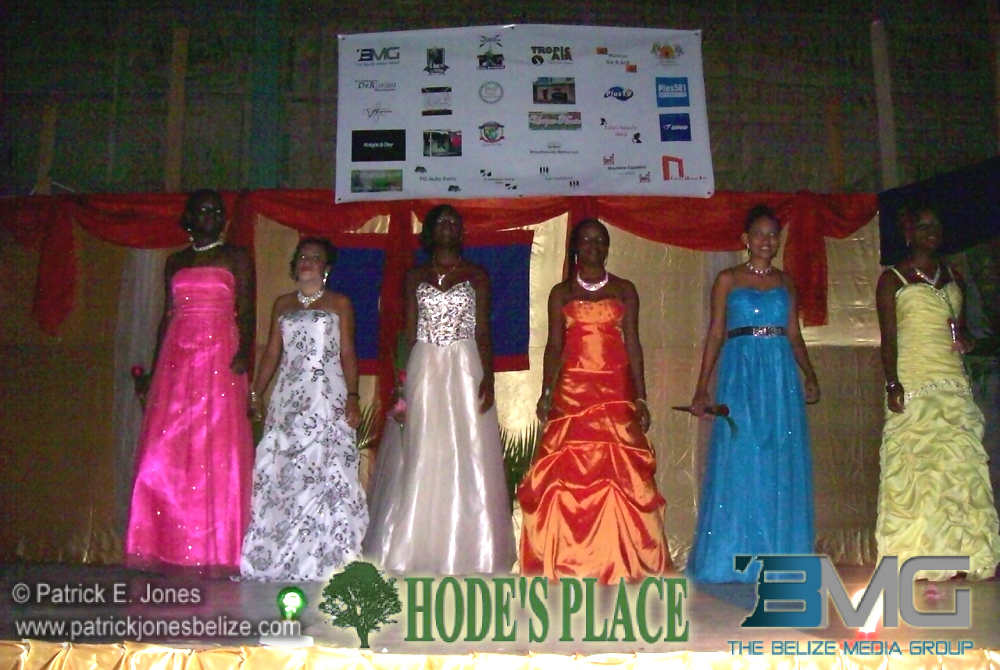 At the conclusion of the pageant, the panel of 5 judges chose Adriana Avilez as the new Queen of the Bay Toledo for 2014-2015. 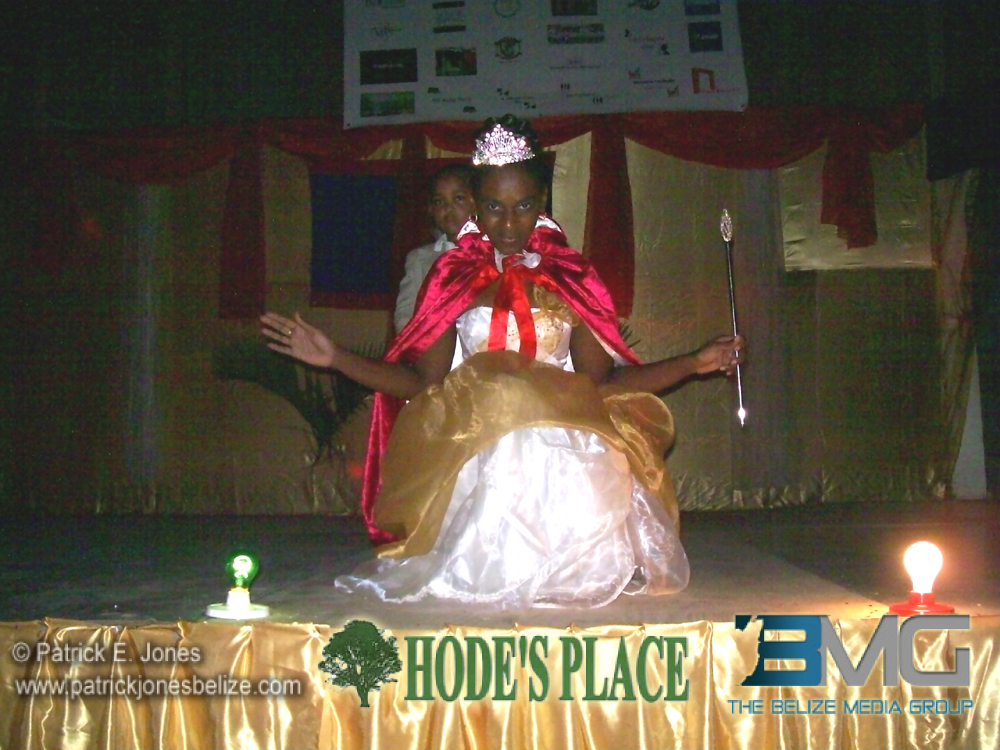 Miss Avilez will represent Toledo in the national Queen of the Bay pageant on Saturday, August 30 at the Bliss Center for the Performing Arts in Belize City.

The second runner up in Saturday’s pageant was Michelle Petillo.

First runner up is Rholeen Sabal.  The official reign of Adriana Avilez will begin on the morning of September 10 when she is crowned by the outgoing Queen of the Bay Toledo.