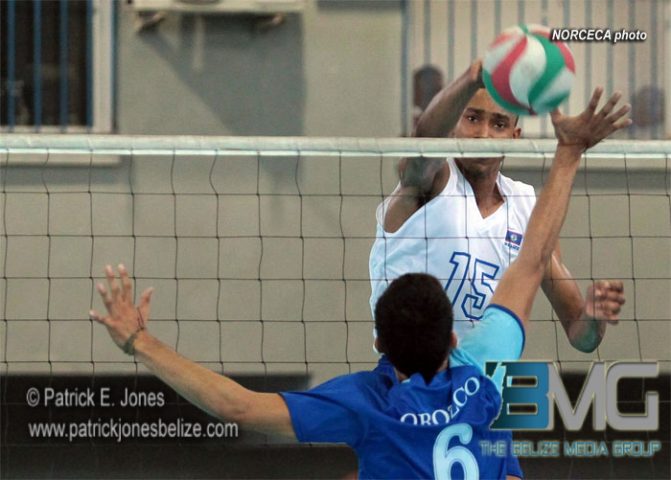 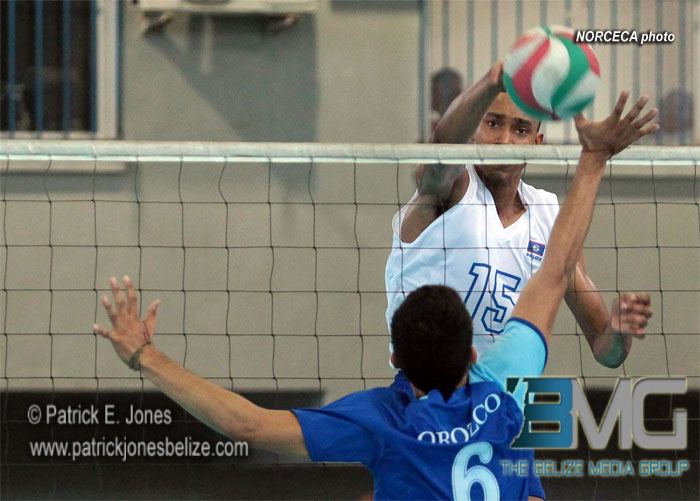 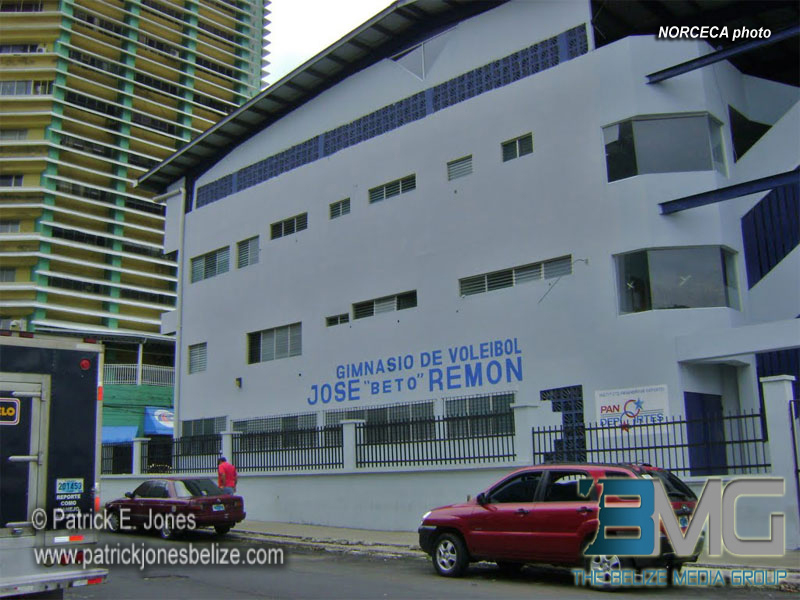 The Central American U23 Championship is being played at the Jose “Beto” Remon Gymnasium in Panama City.

All 7 Central American nations are taking part in this year’s Championship which continues through to August 30.

Guatemala won the inaugural Championship in 2012, with Costa Rica the runner up and Honduras placing third. The schedule for team Belize only gets harder going forward. 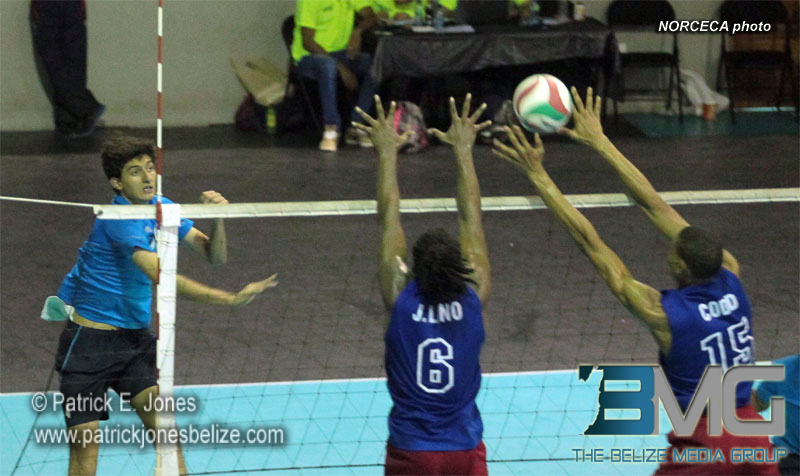 The next outing for the Belize U23 National Volleyball team is on Tuesday afternoon when they go up against the defending Champions, Guatemala.

The coaches are Leon Leslie and Brian Castillo.

Belize’s referee at the Championship is Bruce Coleman.