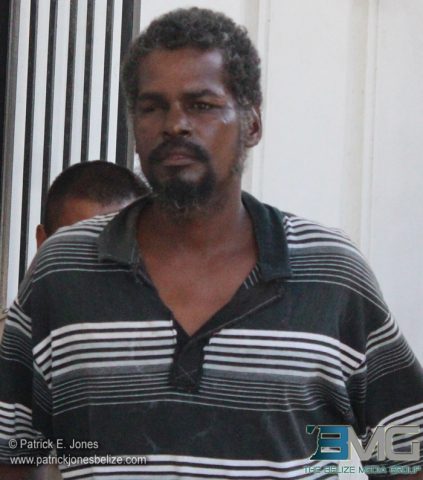 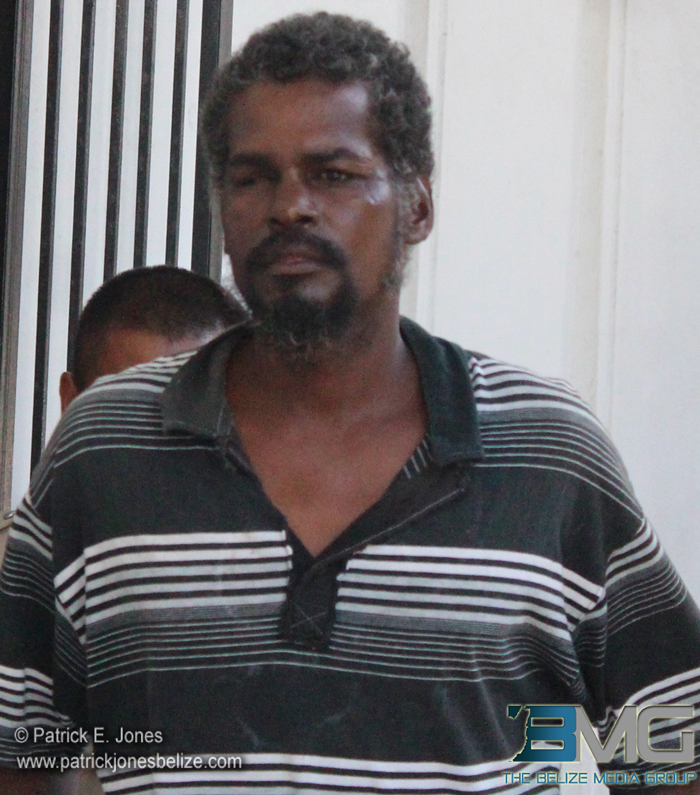 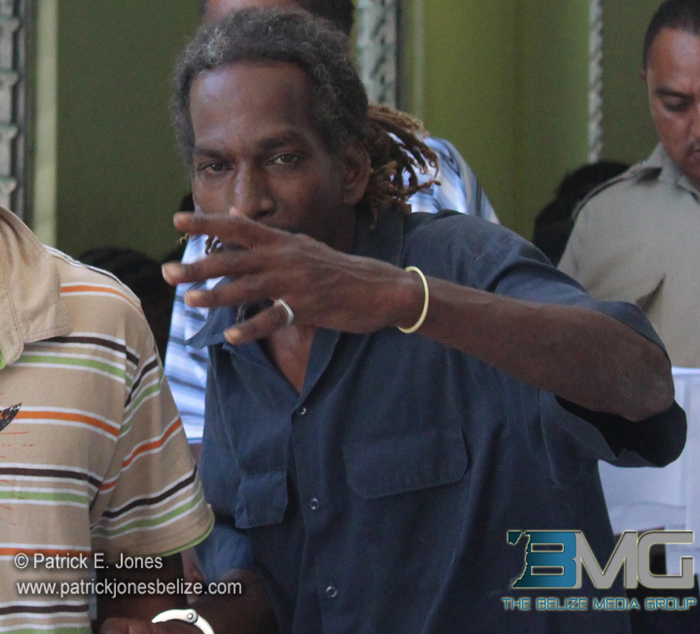 Henry Pitts is accused of stealing 95 used tires from the compound of Quality Used Tires between August 15 and 16.

The thief entered the ground floor level store by going through the flooring of the second flat.

None of the tires have been recovered.

Pitts pleaded not guilty to the charge. He was offered a bail of $500 and his case was adjourned until October 29.

Meanwhile Roderick Pitts pleaded not guilty to handling nine of the tires but the prosecution successfully argued against granting bail based on the possibility of interference with the ongoing investigation.

Pitts is remanded until September 15.