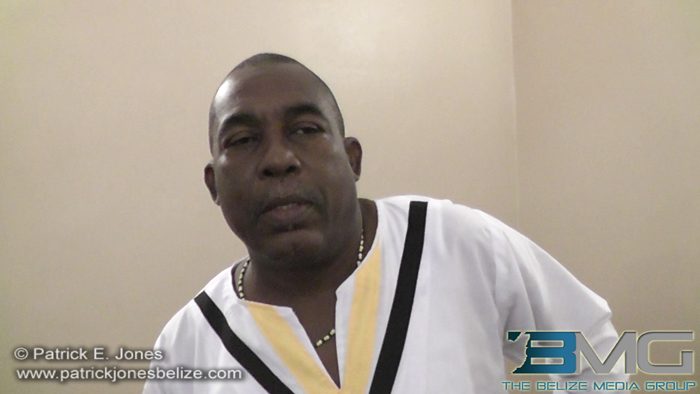 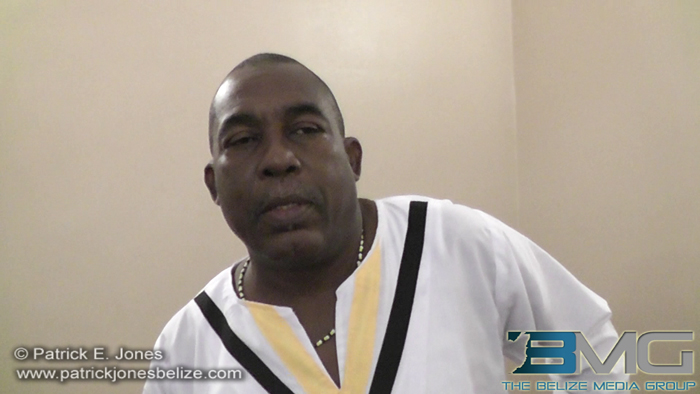 Tuesday, August 26, 2014. AARON HUMES Reporting: Residents of the Culture Capital and produce vendors are expected to finally get their reconstructed Dangriga Town Market by the end of September, according to latest projections.

Started last year but halted in September after investigations by the Office of the Contractor General unearthed illegal payments by contractor Kennard Smart to several employees of the Social Investment Fund (SIF), the $1.3 million project was restarted under a new contractor, setting aside a pair of financiers who had stepped in to rescue Smart’s project.

Dangriga Mayor Gilbert Swazo says residents are “cautiously optimistic” that things will continue to go smoothly and the market will be completed and open on time, but says they will continue to be watchful as building progresses.

The town’s “healing” from having its proud name dragged through the mud of the scandal surrounding the earlier stages of the project will only begin, he said, when the structure is completed and vendors can take possession of their stalls and begin to sell.

The project is part of the Belize Municipal Development Program, managed by SIF with counterpart financing from the Dangriga Town Council and World Bank. It is now expected to cost about $1.228 million. SIF lost executive director Daniel Cano and three other key employees at the height of the scandal last September.

And in related news, incumbent Mayor of Dangriga Gilbert Swazo did not offer himself for a second term, a decision that has surprised fellow Dangrigans.

The PUP are defending a swath of seats in the deep South which they won unexpectedly in the general and municipal elections of 2012, just two years ago.

But according to Swazo, after a lifetime of public service including as a member of the Belize Defence Force, he has opted to retire from politics and focus his efforts on community organization and redevelopment.

He told us that it is important to him that the community come together without political involvement as that has proven to be more divisive than uniting.