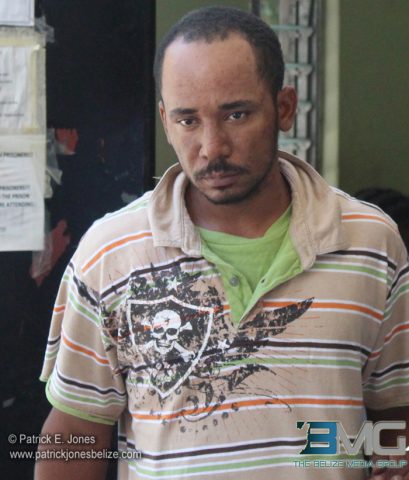 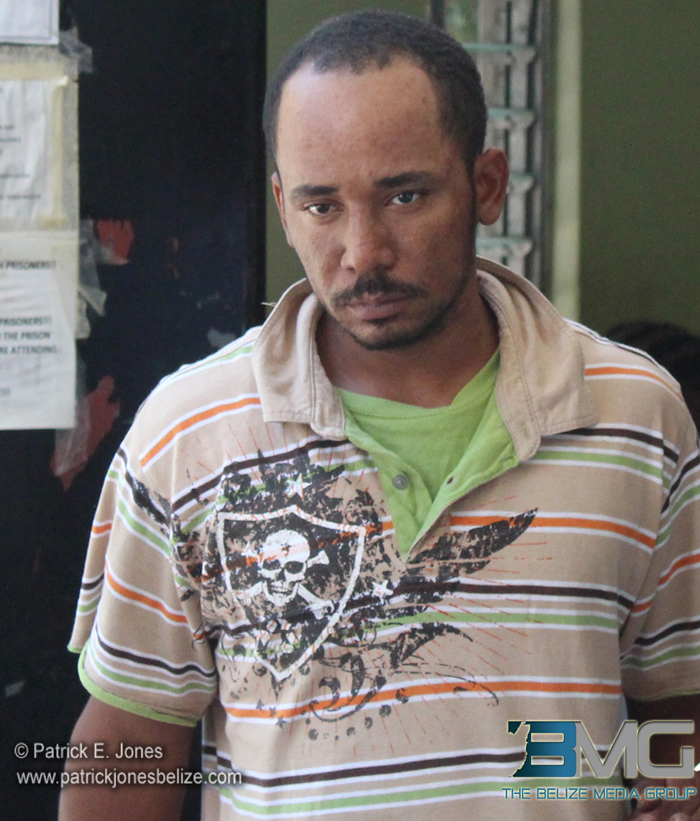 Tuesday, August 26, 2014. AARON HUMES Reporting: Despite his protests of innocence, twenty-eight year old Leroy Ciego, a security guard who was on duty at A and R Store, located at mile one and a half on Phillip Goldson Highway when it was targeted by thieves last Wednesday, was remanded to the Central Prison until October 9.

He is charged with conspiracy to commit robbery but pleaded not guilty.

According to Ciego, who spoke in court on Monday: “I was a security guard there. I went to buy something in there in the morning. I had nothing to do with it. They said the person came back; I worked until 9:00. I really don’t want to go to jail for something I didn’t do.”

Nonetheless, the crime he is accused of was allegedly committed with a firearm, tying the hands of the system.

A&R employees were traumatized after two masked armed men invaded the premises after closing time and stripped the general merchandise store of $12,279 in cash and over $1,000 in personal valuables for employees from cell phones to jewelry.

Police continue their hunt for remaining plotters and those who pulled off the heist.