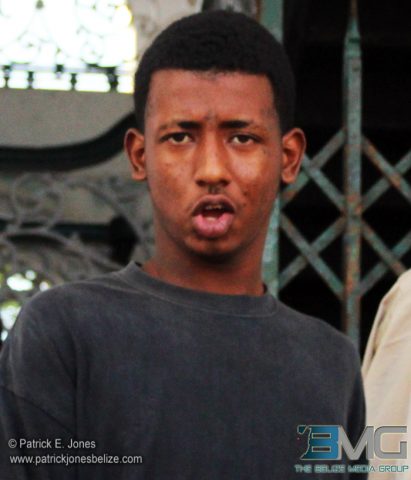 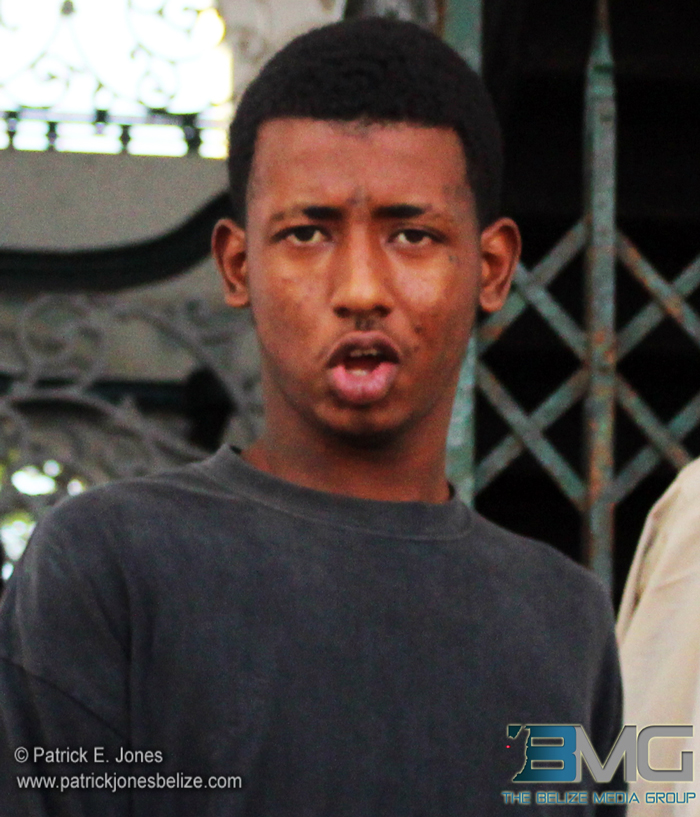 He appeared before Chief Magistrate Ann-Marie Smith today and was remanded until September 1.

The teenager told police he was standing at the corner of Lacroix Boulevard and Balan Street between 1:30 and 2:30 p.m. on January 16, 2014, when a car pulled up beside him, two men jumped out and began to stab him multiple times.