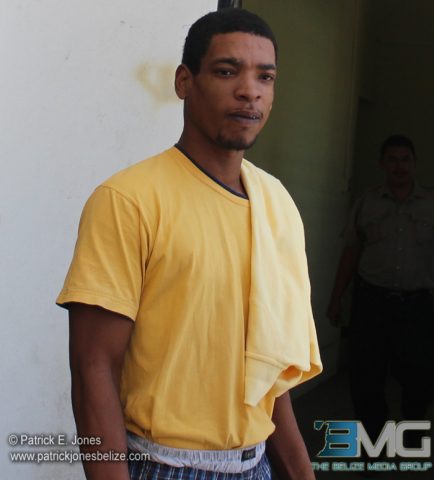 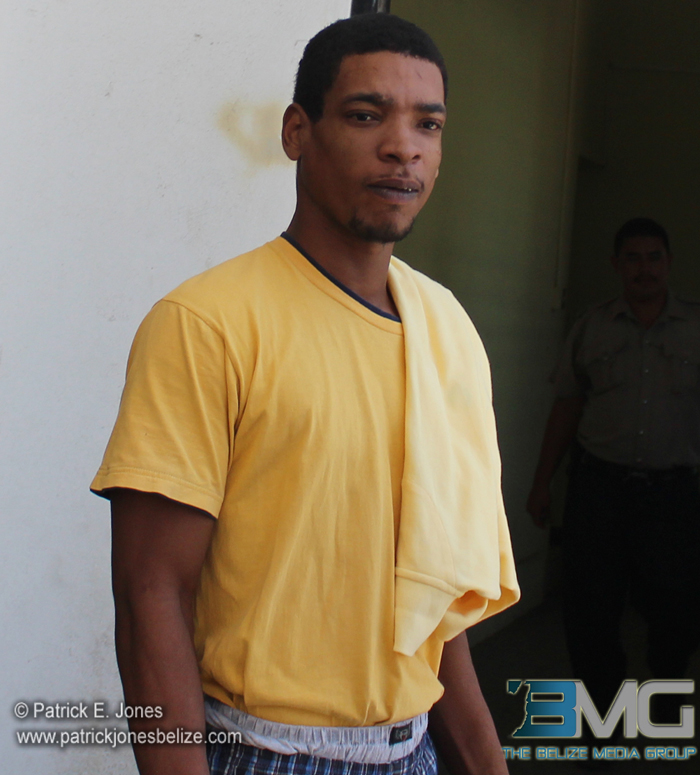 Jeffries was convicted after a laptop computer reported stolen from the office of attorney Ernest Staine between March 21 and 22, 2013, was recovered almost a month later on April 18 at his residence on Amara Avenue.

Office manager for the Staine law firm, Yolanda Fonseca, testified and identified the computer as her property.

Jeffries chose to remain silent in lieu of testimony.

The burglar also stole $150 which was never recovered.