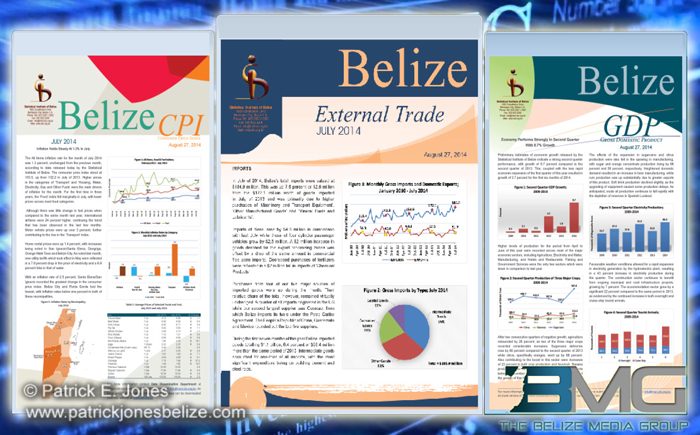 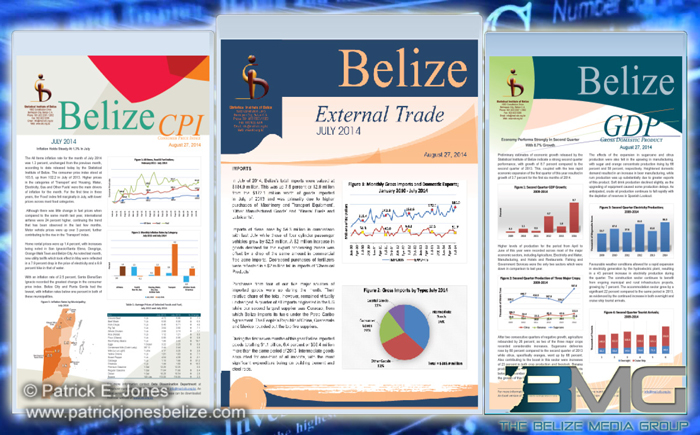 We begin with the big news about the economy.

Between April and June the national gross domestic product (GDP) grew substantially by 8.7%, double the figure for the United States at 4% and dwarfing Mexico 1.04%. It is one of the highest marks seen by the SIB since it began keeping quarterly data in 1994.

Statistician Jefte Ochaeta reported that Belize’s primary industries – agriculture and forestry – increased by 26% over this period last year, due largely to the rebound of sugar.

Shrimp and conch production declined as well as petroleum by 17.8%, but secondary products such as orange concentrate, molasses, flour, beer, rum and others recorded increases in production.

These are part of the secondary, manufacturing industries which saw an increase of 20.4% overall.

Output in the service industries went up by about 2.6%, led by construction and tourism and accommodation due to substantial infrastructure projects and increases in overnight and cruise ship tourist arrivals. And while there was much production of sugar, as Belize’s leading export it failed to perform as well.

Exports were down to just $3 million in the second quarter but are expected to rebound as Belize depletes its sugar stocks.

Imports of $184.9 million for July were led by higher purchases of machinery and transport equipment, other manufactured goods and mineral fuels and lubricants.

Belize has already reached the $1 billion mark for imported goods in 2014, while exporting just $390 million and $51.7 million in July.

And finally, the rate of inflation measured by the consumer price index sat at 1.3%, unchanged from June.

People are paying more for transport and household bills including rent, water, electricity and gas, but slightly less for food.

The Twin Towns recorded the highest inflation rate at 2.5% while Belize City and Punta Gorda were lowest at 0.8 and 0.9% respectively.