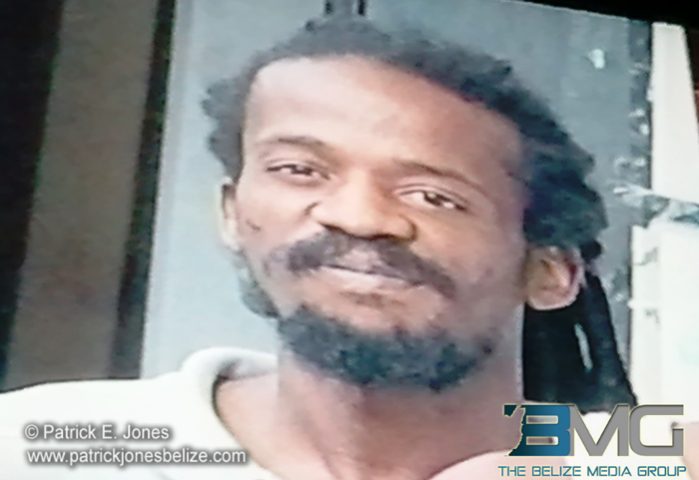 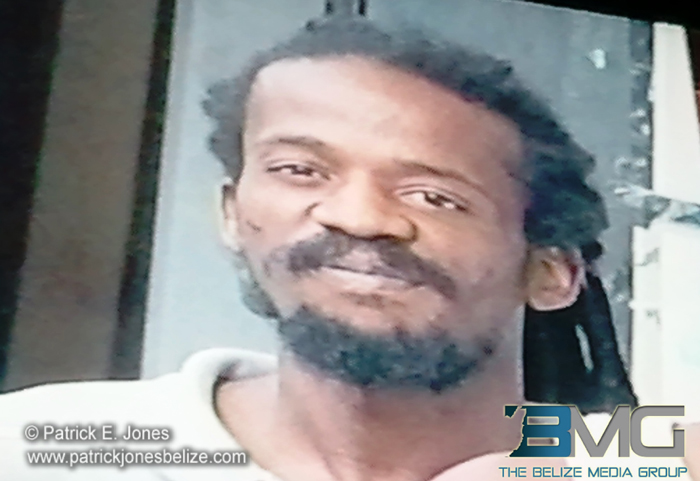 From the very beginning she suspected that her nephew, 27 year old Darrell Alvarez, who held a grudge against her, conspired to set the premises on fire and he later admitted to it.

Today he was charged with arson before Chief Magistrate Ann-Marie Smith for intentionally causing damage by fire to Harris’ home around 12:45 p.m. Tuesday at #9198 Holy Emmanuel Street, Belize City.

The plycem and board building with zinc roofing measuring 30 feet by 40 feet was completely gutted despite efforts to extinguish by the Fire Service.

The house and all its contents, not insured, were lost to an unknown value, however no one was injured.

The prosecution successfully sought Alvarez’s remand, claiming he would likely try to interfere with witnesses for the prosecution including Ms. Harris as well as citing the serious nature of the charges.

Alvarez is due back in court on October 12.