Policeman accidentally shoots himself in the leg 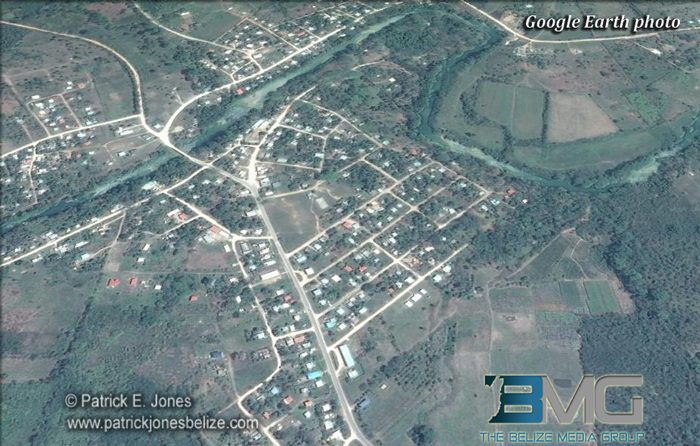 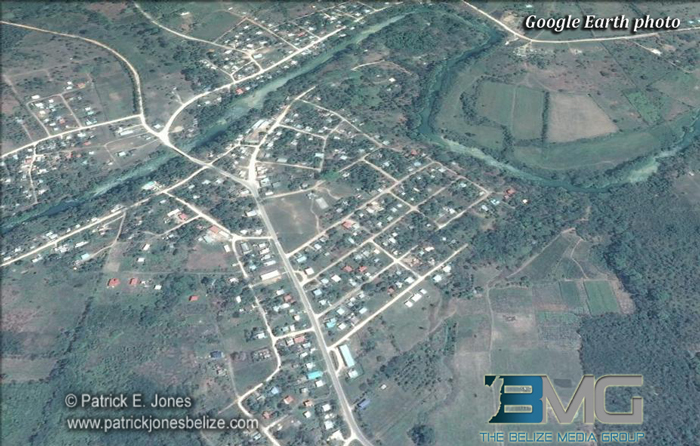 According to a government press release, one hundred and five residents were presented with their lease documents during a ceremony that was held in Bullet Tree Falls village on Wednesday afternoon.

The government press release says that the distribution was carried by my Minister of Natural Resources Gaspar Vega and the UDP Cayo North standard bearer Omar Figueroa.

The official release says that of the one hundred and five leases that were handed out, forty of them were regularized documents.

According to the release “for these first-time lease holders, these papers provided a solution to decades-old uncertainty regarding ownership of the land on which their families reside.”

The survey and subdivision costs were covered by government in an effort to provide the families with security and legal rights to their property.

The Ministry of Natural Resources says that the distributing of land lease documents will continue nationwide as government continues to work to give Belizeans access to and ownership of land for their own socio-economic benefit and betterment.